Up to 4000 new homes will be built at a major new development on land at Unitec's Mt Albert campus in Auckland, the Housing Minister has announced. 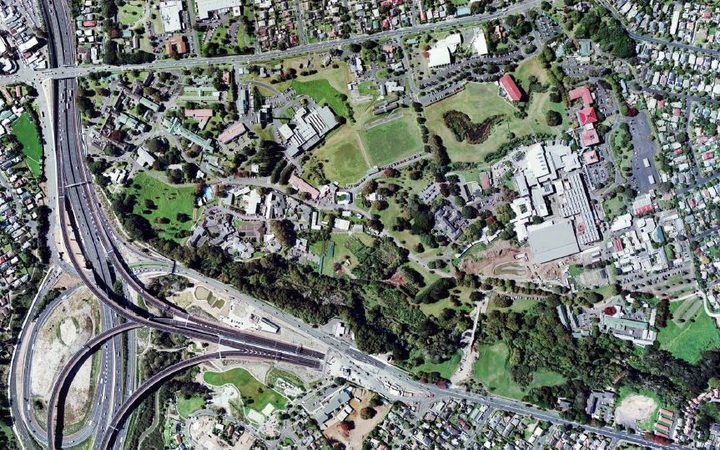 The land that will be developed for new homes in Mt Albert is currently part of the Unitec campus. Photo: Supplied / Wairaka Land Company

Housing Minister Phil Twyford formally launched the plan with the Prime Minister, who is the local MP, earlier today.

The government has bought 29ha of land at Unitec's Mt Albert campus for the development, which will also include townhouses, terraced housing, and apartments.

Mr Twyford said the homes will be affordable, with two or three bedroom houses costing up to $600,000. 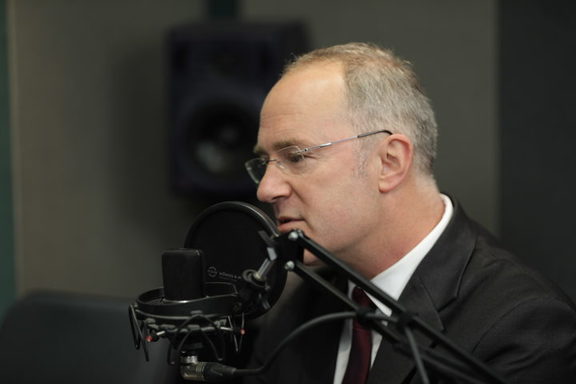 The Prime Minister Jacinda Ardern said up to 40% of the homes would be a part of the government's Kiwibuild programme, which is mainly targeted towards first home buyers.

Together with state housing, that would make the majority of the 4000 new houses, she said.

"We certainly acknowledge...that is still a price that for many is higher than even we would like," she said.

"This is Auckland pricing, of course for the rest of the country we are hoping to be in a more affordable range."

Ms Ardern said the government hoped to have the first home built and occupied by next year.

Mr Twyford said the plan is the first major development under Kiwibuild.

"Too many Aucklanders are suffering because of the housing crisis. This Government will not sit around while children are living in cars and families are cramped into overcrowded housing. We need bold action to solve this."

It was not clear who will build the houses but Mr Twyford said he wanted local iwi to be involved in the development.

He said he wanted to create a community hub with good employment opportunities and public transport, so that people would not need to drive into the city to work.

"By the time we're finished it's going to have light rail, rapid bus services on Carrington Road - it's going to be the first major community in Auckland where you can live well and not have to own a car," he said.

The National Party said the Mt Albert housing development was another example of the government re-announcing projects already under way.

Housing spokesperson Judith Collins said the previous government had signed off on Unitec's plan to sell spare land for housing and a plan change has already been approved by the Auckland Council.

She said the only new aspect was that the Housing Minister was prepared to use taxpayers' money to subsidise the project.