Antipodes Island has been cleared of its estimated 200,000-strong mouse population. 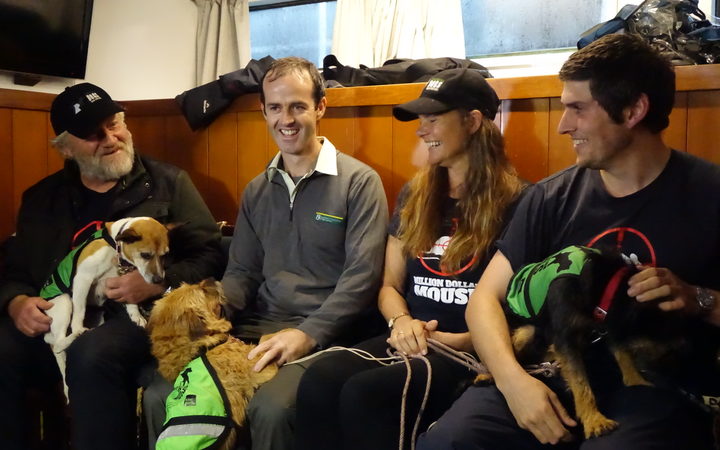 Mice arrived on Antipodes Island, 820km southeast of New Zealand, on shipwrecks and sealing ships in the 1800s.

Since then they have wiped out two species of insect and pushed some sea birds to breed on nearby pest-free islands. 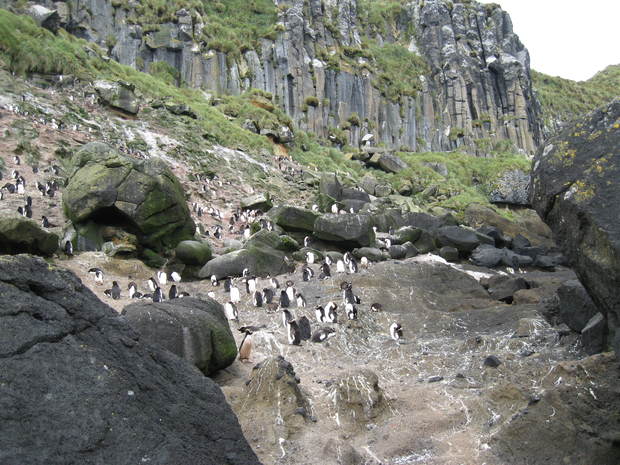 Ms Sage said a Department of Conservation team spent a month searching the island for rodents and returned to Dunedin yesterday announcing they had found none.

"This is huge news for conservation both in New Zealand and internationally," Ms Sage said.

"They can now thrive with mice no longer preying on the insects or competing with the land birds," she said.