Nearly $7 million will be spent upgrading Bay of Islands Airport in Kerikeri as well as wharves in Paihia, Russell and Opua. 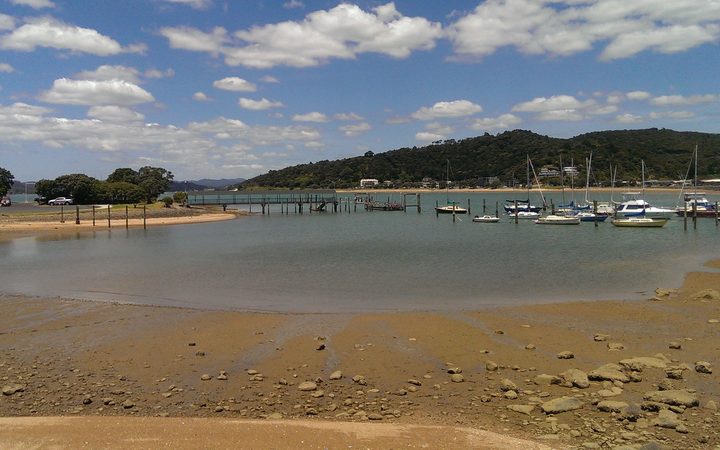 The Bay of Islands from Waitangi. Photo: RNZ / Lois Williams

The money will come out of the annual $1 billion provincial growth fund, which was part of the coalition agreement between Labour and New Zealand First.

The airport in Kerikeri needed a new terminal to keep up with demand, as it was one of the fastest-growing regional airports in the country, he said.

The government would work with council-owned company Far North Holdings on a business case and, if it was approved, would commit $1.7m to the project.

About $5m would be spent on the wharves project, on the same basis.