One of two men killed in yesterday's triple fatal car collision never recovered from a fatal crash he caused as a teenager almost 18 years ago, says a Nelson woman. 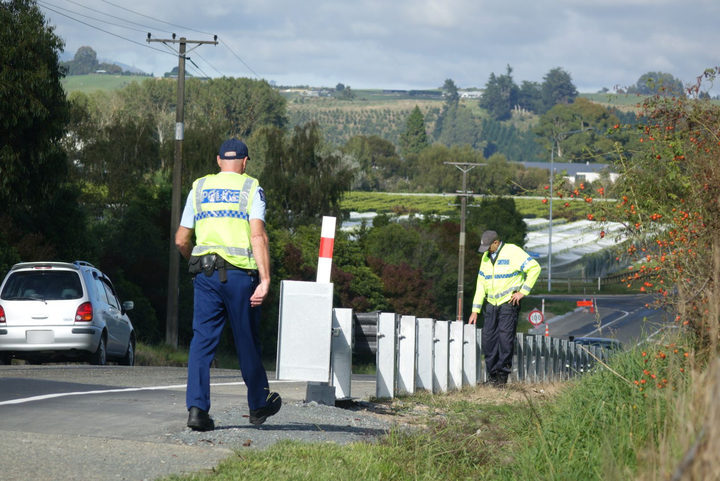 The scene of the crash yesterday. Photo: RNZ/Tracy Neal

Phillip Jamie Stretch, 33, and Johnathan Tairakena, 25, were in a car fleeing from police when it crashed into another car, killing Carmen Yanko, shortly before 6am yesterday.

Their car was heading south from Richmond on State Highway 6 when it collided with Ms Yanko's car below the brow of a small hill.

Ms Yanko, who was 53, was on her way to work at the Nelson Sunday market.

Shirley Way said Mr Stretch's behaviour spiralled out of control after the crash that killed a young woman in 2001, for which he was jailed on a charge of driving with excess breath alcohol, causing death.

"His life was never, ever the same after that."

"Because he was so young himself, it wasn't something I think that was managed or dealt with very well," Ms Way said. 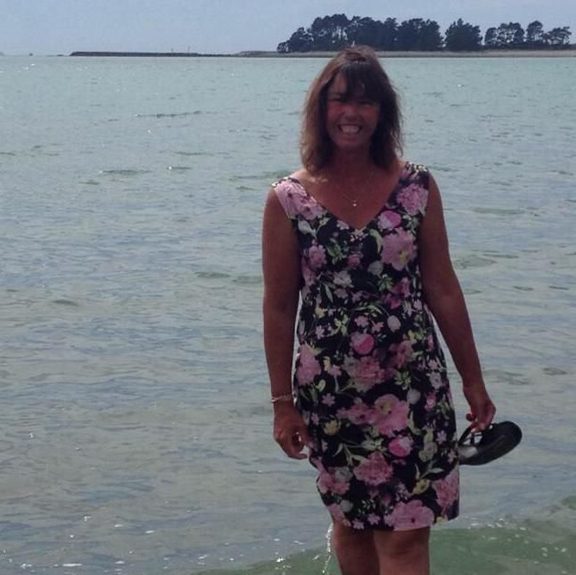 Mr Stretch did not stop drinking or doing drugs, she said.

"If anything, it escalated out of control."

It was no excuse for what had happened yesterday which was an awful tragedy, Ms Way said.

Other friends of Mr Tairakena and Mr Stretch expressed their sorrow and grief on social media.

Some were also angry, saying the men had been portrayed as criminals without considering how that might affect their families.

Police have described Ms Yanko as the innocent victim in the crash.

In a statement released this afternoon, her family said they were heartbroken and "reeling from this senseless tragedy".

"She lived to be a mother and was there for us always.

"Carmen loved and lived fiercely and will be terribly missed by her family and friends."

The mayor of Tasman District, Richard Kempthorne, said the accident was an utter tragedy for all involved.

But he said there was nothing that concerned him about the section of road where it happened.

"The thing that worries me is some of the driving practises that occur on our roads.

"Every now and then extreme risks seem to be taken by people on that bit of road (where) nobody would think of overtaking."

A woman who lives near the crash site told Checkpoint the road was so dangerous that police should not chase anyone on it.

Adrienne Matthews, who knew Ms Yanko, lives near the highway.

She said the police should not have continued their pursuit on a road well known to be a high risk area, where lots of crashes occured.

Ms Matthews said Nelson was a small town and the men could have been tracked down another way.

She said the police should review their guidelines around vehicle pursuits.