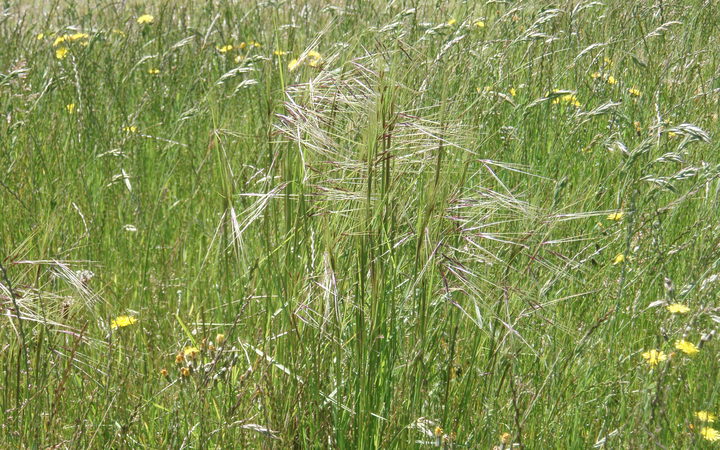 Philip Pratt said the weed - which can cut and wound stock - has so far been immune to other sprays.

A district council report said the weed is likely to remain a serious problem for the region's rural community for many years.

With nearly 3000ha affected, Marlborough has the nation's worst infestation. Hawke's Bay and North Canterbury are the next worst.

Mr Pratt, who helps chair the Chilean Needle Grass Action Group, said farmers were spraying herbicide and rotating crops to manage the weed but that approach could take more than 20 years to work properly.

Recently marketed herbicide Taskforce has had good results, he said, but it was only a step in the process.

"I don't think we'll ever get on top of it entirely but as far as I'm concerned - and I'm what they call a 'core property', which means we're badly infected - I can now manage it."