Biosecurity officers have been rushed to a North Canterbury farm where another outbreak of Chilean needle grass has been found. 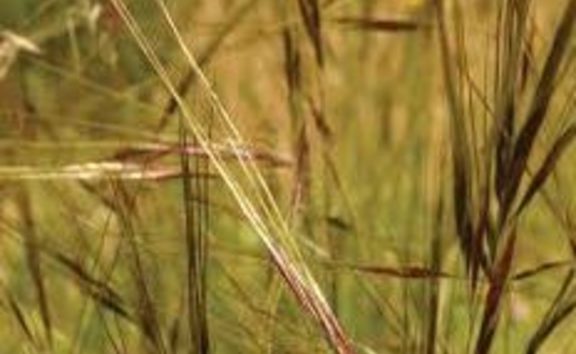 It is spread by the movement of machinery, stock, hay and people.

The newly discovered infestation, near Waipara, brings the total number of infestations in the region up to 17.

Neighbouring properties would be searched over the coming weeks to check for spread, he said.