Three former students of Otorohanga College who presented a petition three years ago calling for a day of remembrance of the NZ Wars spoke today in Waitangi as part of the inaugural commemorations. 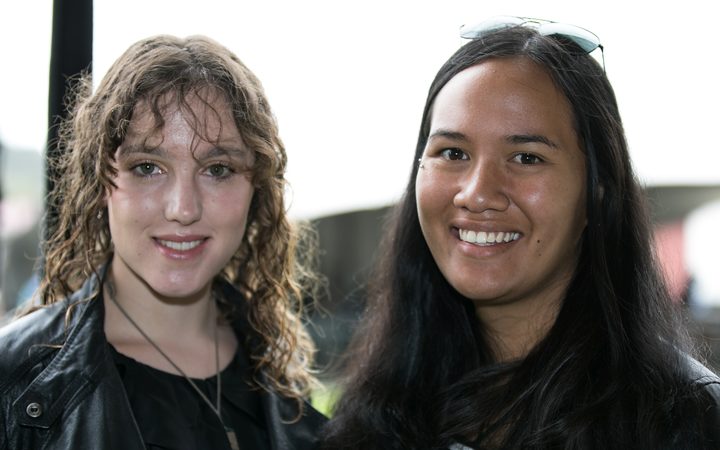 The ceremony is being hosted by Ngāpuhi in the Bay of Islands.

In 2015 they and their supporters delivered the petition with 13,000 signatures and a year later the government announced there would be a national day of remembrance and $4 million was allocated to fund commemoration events.

Mr Henry said it was overwhelming to be part of the first commemorations after presenting the petition to parliament.

"To see the amount of people here today that...when we were speaking, the amount of questions they had for us.. It was beautiful."

As part of events today people will be taken on tours of Ruapekapeka and Ohaeawai Pa and commemoration ceremony will be held in Russell tomorrow morning.