The $42 billion the government is putting into infrastructure over the next four years will not be enough and it needs to find new, innovative ways to fund it, the finance minister says. 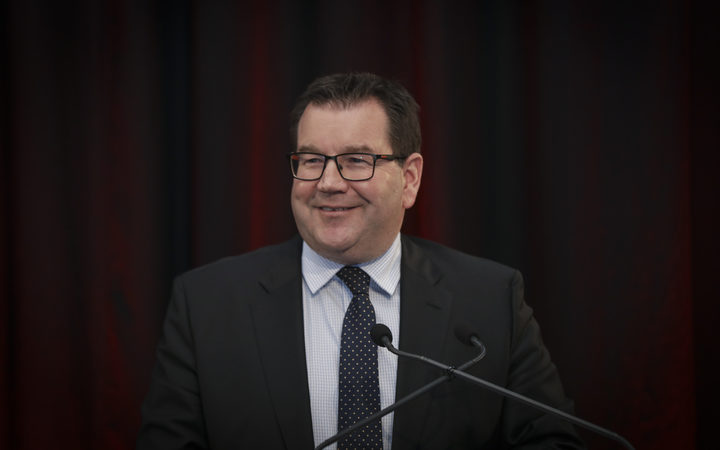 Minister of Finance Grant Robertson said previous governments, including Labour, had failed to plan for infrastructure in the long term.

"We've put aside $42bn over the next four years for capital investment but you know what? It won't be enough. We understand that we need to take a more innovative approach to the financing of infrastructure."

He said there is a $4bn-$6bn funding gap in Auckland's transport system alone.

New ways of funding infrastructure include public-private partnerships and plans such as the regional fuel tax, he said.