Things are starting to get back to normal in post-quake Christchurch. 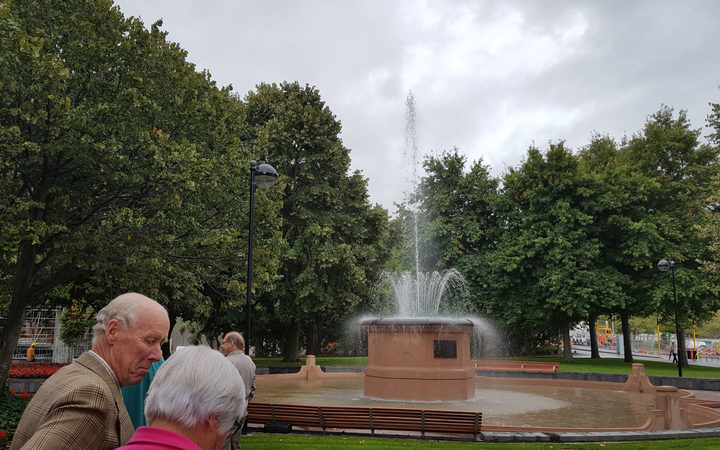 Victoria Square, the slightly-less-famous cousin of nearby Cathedral Square was re-opened today after having $7.5-million worth of earthquake repairs completed.

Remodelled in 1989, Victoria Square was one of the few parts of the central city left largely unscathed by the earthquakes.

Enter the government's Earthquake Recovery Authority and plans for a radical re-design of this much beloved meeting place, involving moving mature trees from its centre and pushing historic statues to the edge.

The 'No Need for Change' campaign was started and saw yellow ribbons tied to the trees in protest.

Organiser Mark Gerrard said the groundswell of opposition showed how important this place was to people. 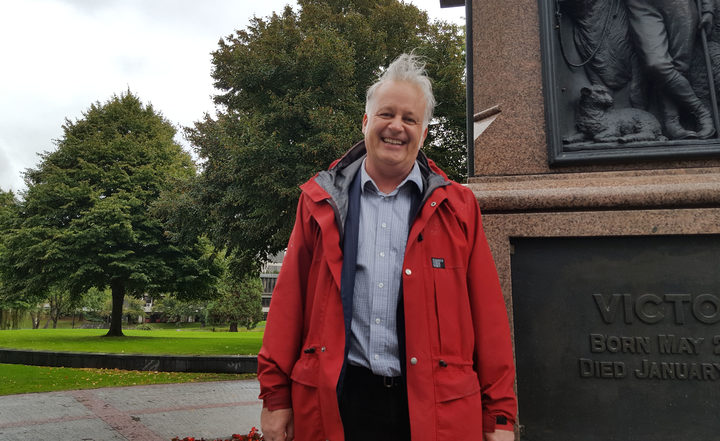 "I had numerous conversations and all sorts of people - talk back radio, letters to the editor - just saying yes, we want to save it ... [I remember] going over the counter and buying yellow ribbon and people saying no they can't change it."

This heritage campaigner was happy the government relented and agreed to instead return the square to its former glory.

"In 1989 they put this design through which has been a stunning success as urban design and it's a space that everybody loves because it's a wonderful green space in the city. And it's even more important now because if you look around, we've got all this construction in the central city rebuild and here's this wonderful space that is relatively untouched.

"You can sit and rest and watch the rebuild and then go back in to it."

The head of the Earthquake Recovery Authority's replacement, Ōtākaro, Albert Brantley, said there were a lot of opinions over what should happen to the square.

"Cera [Canterbury Earthquake Recovery Authority] listened to those, we re-designed it and set up a reference group to make sure it was compatible with what the people of Christchurch wanted and I think we've delivered on what they wanted."

As part of the restoration the famous Bowker Fountain was repaired along with its coloured lights.

The first electric fountain in Australasia was donated to the city by early settler Henry Bowker in 1921.

His great, great niece, Jane Stace, had some strong childhood memories of it.

"We used to drive in here, and of course that is when Victoria Street used to drive down the middle of the square, and we were just fascinated and here was this fountain with our name on it and of course it was at night [it had] beautiful lights and you know as a child [it was] like magic."

With much of the city now unrecognisable, it was great to hold on to some of what the old city used to look like, she said.