Dunedin man Jason Blackler has been found guilty of killing his best friend after a drinking session at their Brockville flat in 2016. 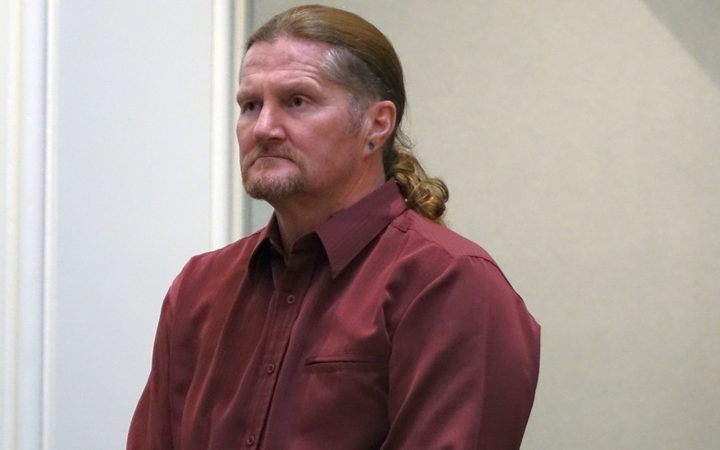 After three hours of deliberations the jury unanimously returned a guilty verdict this afternoon in the manslaughter case.

The eight-day long trial was to determine whether Blackler had assaulted his 66-year-old friend and flatmate Alan Fahey in October 2016, resulting in his death.

The Crown case was that after a day of heavy drinking - in which the pair consumed a one-litre bottle of Jagermeister and beer - that the atmosphere darkened between the two.

He assaulted Mr Fahey, landing several blows to his face and neck.

The assault, combined with Mr Fahey's preexisting poor health, led to his death. The Crown argued if the assault never took place Mr Fahey would not have died despite chronic cardiac and respiratory disease.

The defence tried to contend that Mr Fahey fell in his drunken state, injured himself and, due to his poor health, died of a heart attack.

As the jury filed out of the courtroom about a dozen members of the public gallery clapped.

After Blackler was led to the cells Justice Rachel Dunningham called him back to the dock to issue a first-strike warning but, after waiting, the court was told he refused to return to the dock.

The judge said she would issue it in writing.

The maximum sentence for manslaughter is life imprisonment.

Blackler will be sentenced on 27 April.