The finalists for the 50th annual New Zealand Book Awards have been announced. 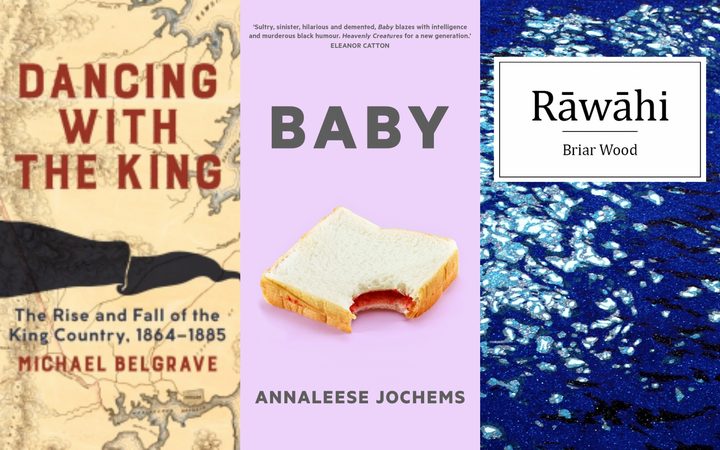 The finalists include novels set in Spain and the Hutt Valley, and one that has been described as 'a lesbian Beavis and Butthead set in Paihia' is among the 16 titles shortlisted.

Baby, the debut novel from 21-year-old Annaleese Jochems which has been dubbed 'Heavenly Creatures for a new generation'.

It will go up against Pip Adam's tale of Auckland millennials The New Animals; Brannavan Gnanalingam's Sodden Downstream, a story of climate chaos in the Hutt; and the third part of a trilogy by Patrick Evans, Salt Picnic.

Veteran authors dominate the poetry category, including Elizabeth Smither, whose 18th collection Night Horse has been nominated, 18 years after she won for The Lark Quartet.

Prominent journalists Tom Scott and Diana Wichtel are among the finalists for the non-fiction award, as is the former New Zealander of the Year, historian Dame Anne Salmond.

The winners will be announced on 15 May.

The full list of nominees can be found here.