A film-maker has won an award for his book about Teina Pora, who is being compensated for being wrongly imprisoned for 20 years on murder and rape charges. 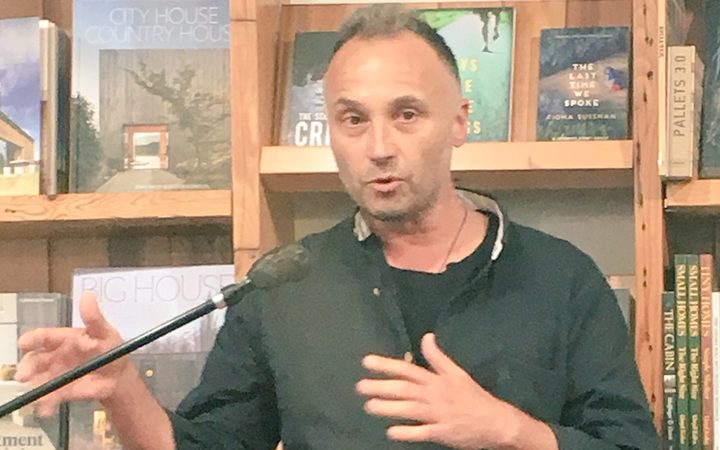 Michael Bennett won the inaugural non-fiction category of the Ngaio Marsh Award for Best Crime Novel for his book, In Dark Places.

An international judging panel called the book "a scintillating, expertly balanced account of one of the most grievous miscarriages of justice in New Zealand history".

Mr Bennett said he watched the original police interviews with Mr Pora on video tape and became convinced that the convictions were wrong.

"I think after watching those video tapes ... everyone who looked at them with an objective eye, it's impossible to watch them and think that Teina had anything to do with the crime. It's so clear he knew nothing about it."

Mr Bennett said after viewing the tapes he felt he had to do what he could to help Teina Pora's defence team.

He said although he was not a lawyer nor an investigator, he wanted to do everything he could as a storyteller to help what they were doing.

Mr Bennett said the news only told people a small amount about a crime.

Mr Bennett said in this story the real victim was Susan Burdett who lost her life tragically, but there were also other victims such as Teina Pora who lost 20 years of his life, as well as his family.

Other award winners were Fiona Sussman for Best Crime Novel with The Last Time We Spoke and Finn Bell for Best First Novel for Dead Lemons.