Otago University is meeting with its student law society leaders about the future of its second-year law camp. 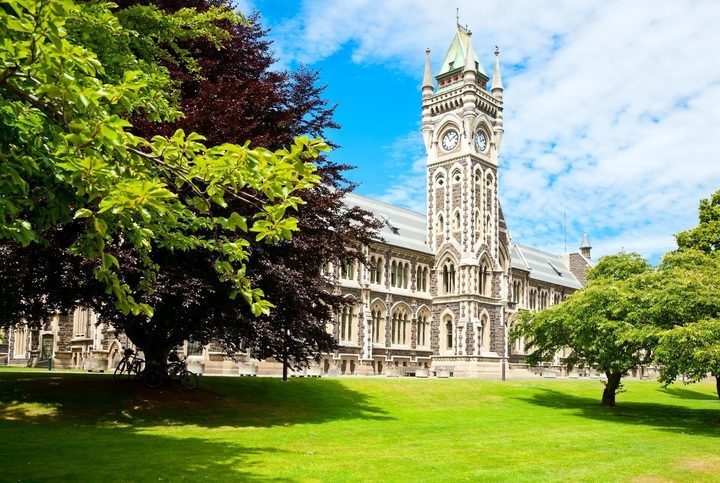 The student-organised camp due to run this weekend is under review because of past excessive drinking, nudity and jelly wrestling.

Two complaints from parents of Otago law students were received last year, but now complaints are coming directly from former students in the wake of the Russell McVeagh scandal.

One Otago graduate told RNZ the camp she attended in 2011 included a talent show in which a female student stripped to her underwear for male students to lick peanut butter and jam off her body.

Other students from camps in the past seven years have described young women jelly wrestling, full nudity and beer poured over a male student's body for another to drink. 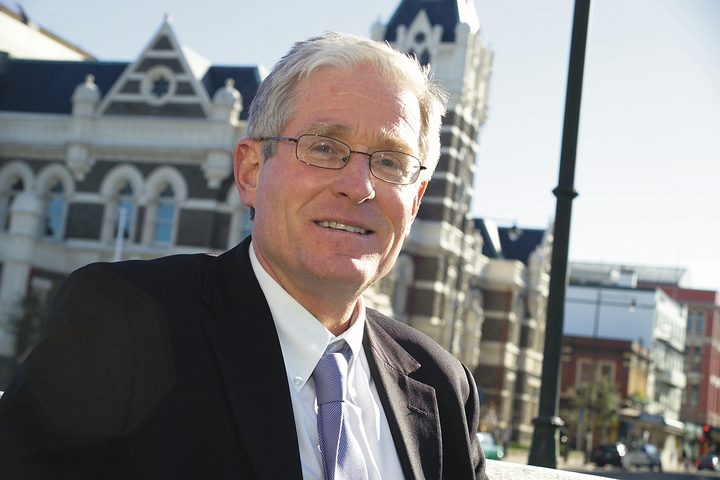 The camp is organised by the Law Students association, known as SOULS [Society of Otago University Law Students], but it received some support from the university.

The university pays for a security guard and signs off an event management plan.

Law School Faculty staff have also attended over the ten years it has been operating, with the Dean of the school usually attending.

The camp is held at the beginning of each university year, and is aimed at bonding and creating collegiality among the second year students.

The next camp was due to be held next weekend.

The camps typically involve sports and doing volunteer work, but in the past there has also been drinking, nudity, and often jelly wrestling.

In this weekend's Herald a woman who attended the 2012 event said girls were picked and told to jelly wrestle, with some uncomfortable but obliging out of social pressure.

She compared the event to a drunken frat party, and said a talent show include nude men pouring beer over men's bodies and into the mouths of other men.

Humanities pro-vice chancellor Tony Ballantyne said he was aware of concerns about behaviour at the camp before the weekend's revelations.

"Some concerns were raised with the university last year about excessive alcohol consumption and nudity at the camp and a lot of work has been done in recent weeks with SOULS, the faculty of Law and the Proctor in putting together a revised plan. But in light of the information I have received in the last 24 hours, the future of this year's law camp is actively under review."

Professor Ballantyne said since the publicity he has had a number of people contact him about the event both with concerns and in support.

Alexandra Mills attended the Law Camp in 2014, and said the camp was famously raucous and drunken, but also great fun.

She said there was a lot of nudity and drinking in her year, but the jelly wrestling had to be cancelled due to rain.

She said she was not aware of anyone who was uncomfortable or felt harassed.

The university said traditionally a staff member attended at least part of the event, and usually that was the Dean of the Law Faculty, but the university won't comment on whether any staff members ever raised concerns about what they saw.

Ms Mills said in her year the Dean, Mark Henaghan, attended for the talent show, which again involved quite a lot of nudity.

"The dean was just a passive by-stander in the audience watching it. So there was nothing really he could have done. If anything people went a bit further to try to be funny … or shock the dean."

Ms Mills said she had heard talk around campus that the camp was toned down her year, because complaints had been made to the organising group about past years.

Professor Ballantyne said students do sign up to a code of conduct, which applies on and off campus, and he said the behaviour he has heard of would breach that code.

"We expect a culture in our faculty of Law, as in the rest of the university that is respectful and collegial. So it should be a culture for students without pressure, a culture where nobody should feel uncomfortable or humiliated, or subject to inappropriate behaviour. In the recent past students have been excluded for such behaviours."

Professor Ballantyne wouldn't comment on whether any staff members had raised concerns about what they had seen at the camps.

He said he wanted to encourage anyone who had concerns about behaviour at the law camp or other events to contact him, and said he could assure people they would be treated seriously.