Otago University is investigating a complaint about jelly wrestling and drunken antics at a law student camp in 2012. 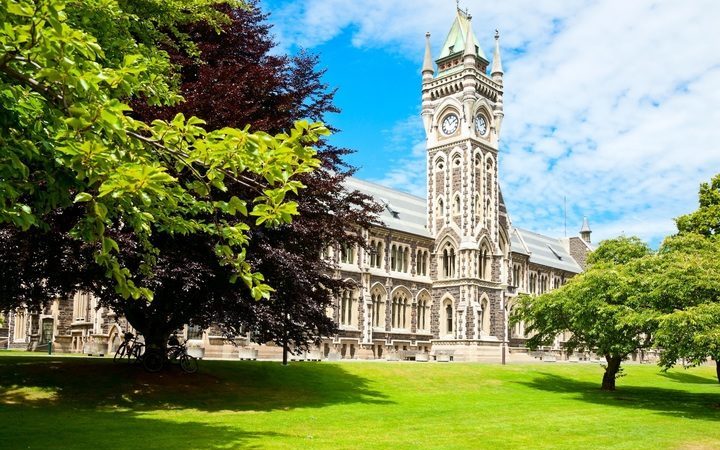 A senior law faculty member attended the camp, which is run by law students.

The university's Pro-Vice Chancellor, Tony Hammond, said the complaint by a former student, which outlined inappropriate behaviour allegedly witnessed at the camp, would be investigated.

"These concerns were addressed. In light of these concerns it was made very clear to all participating that appropriate and respectful behaviour is required," he said.

No staff have been disciplined over the incident.

The annual camp, which has been running for more than 10 years, is to encourage students to get to know each other and to build a culture of collegiality.

Students who attend the camp pay for any alcohol and accommodation, while the university provides catering and pays a security guard to attend the event each year.

The Society of Otago University Law Students president, Tim Austen, said they had made a number changes to this year's camp to ensure student safety.

The number of sober leaders monitoring the event had been doubled, and he said there would be no jelly wrestling.

Mr Austen is not commenting on the claims about the 2012 camp.