Air New Zealand has launched its controversial new safety video, which has been filmed in Antarctica.

The video stars Hollywood actor and environmentalist Adrian Grenier, and features locations such as Scott Base, Ernest Shackleton's hut and the Dry Valleys.

The airline says the video showcases the important climate and environmental science underway in Antarctica.

But plans to film the video in Antarctica has upset some of the relatives of those who died in the Erebus disaster, with some calling the move offensive and disrespectful.

All 257 people on board the Air New Zealand DC10 were killed when it crashed into Mount Erebus in 1979. 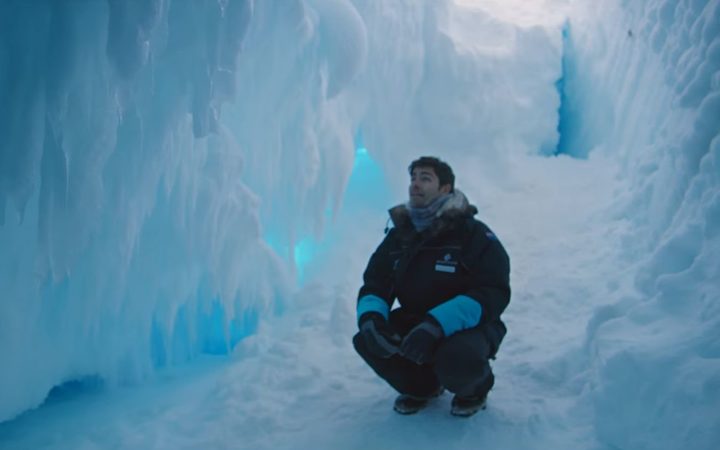 While Erebus is not shown, family members said they were not consulted before the video was filmed.

Nicholas Bennett's father was the chief purser on the fatal flight and said he only recieved an invitation to see the finished video last night.

Mr Bennett said Air New Zealand seemed to have a very dismissive attitude to concerns being voiced by families.

The new safety video will be rolled out on Air New Zealand's domestic fleet today.