Dunedin's first iwi-led community health centre is being praised as a pioneering example of Whānau Ora in action. 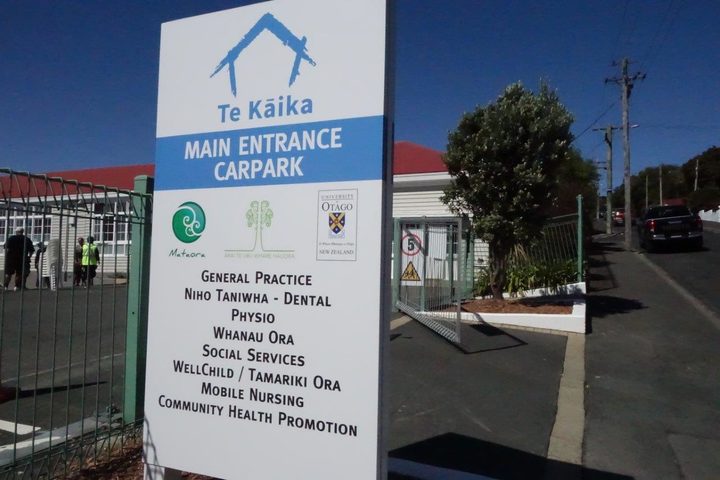 The centre in South Dunedin - called Te Kāika, 'the Village' - was officially opened at a ceremony attended by 150 people today.

The classrooms of the former Caversham Primary School have been transformed into clinics for GP, dental, physiotherapy and social services all in one building.

The centre, which has taken three years to create, provides larger-than-normal spaces for family consultations, family meeting rooms and low-cost services in one of the most deprived areas in the country.

The project is unique and pioneering, and the kind of health project she had always hoped for, Dame Tariana later told RNZ. 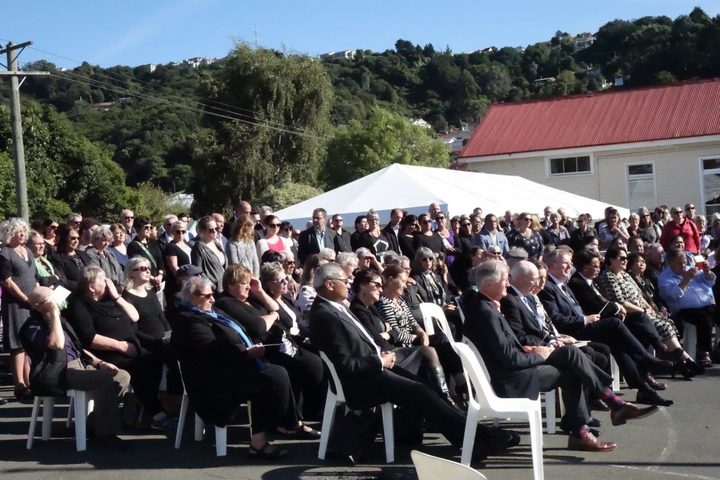 There are many examples of iwi-led health centres in the North Island, but only two in the South Island.

Nowhere else in the country had the range of organisations involved nor put families, rather than doctors, at the centre of the project in such a way, Dame Tariana said.

One of the project's founders is fourth-year Otago medical student, Albie Laurence, who said he always wanted to create welcoming spaces with larger consulting rooms so whole families could come in together. 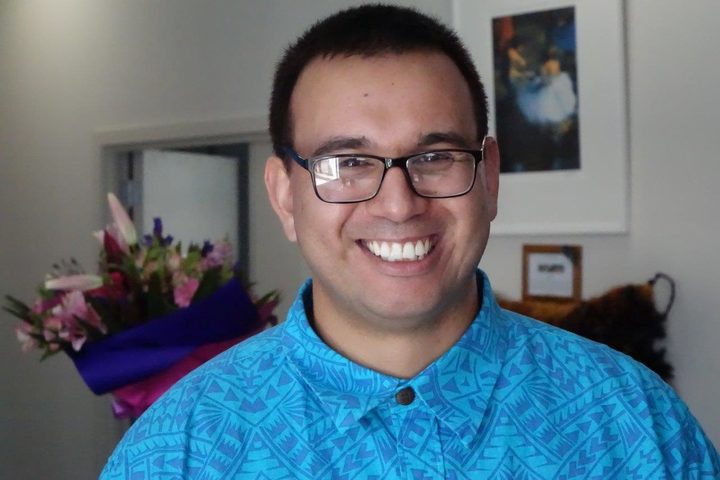 "Families gave us a lot of input in the early days that they wanted space to breathe," Mr Laurence said.

Though he is a medical student, he was most proud of the four new dental surgery rooms.

"We had a lot of people who really questioned when you are going low-cost and affordable, can you deliver state of the art facilities, but this is testament", Mr Laurence said. 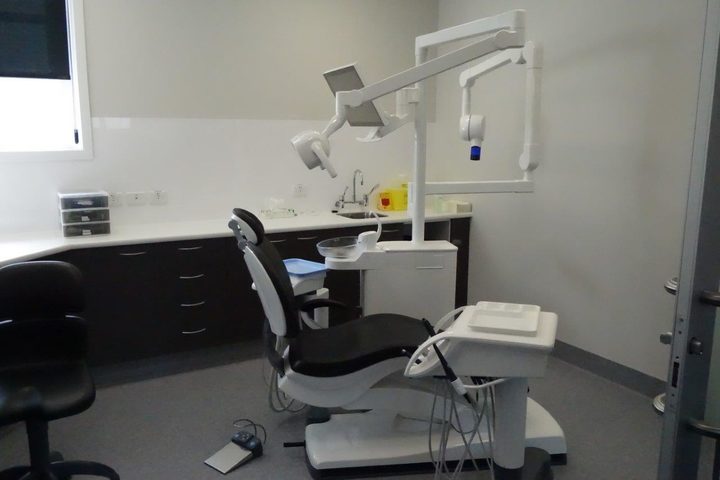 The dental chairs at Te Kāika have been rated the most sophisticated in New Zealand. Photo: RNZ / Ian Telfer

The centre employs dental surgeons, but is also a community training site for four final-year dental students at a time.

It is the first time Otago University, the only dental school in New Zealand, will run a facility outside its main Dunedin dental hospital.

"It's a great community initiative, bringing dental services to a population that desperately needs it but at the same educating the students," the head of Otago's dental school, Professor Paul Brunton said.