The owner of an Auckland dairy says security measures aren't working, after a staff member was attacked in broad daylight. 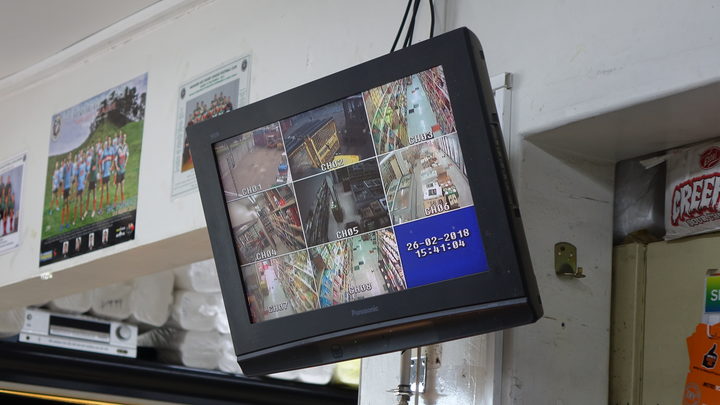 Last year, the government established a $1.8 million fund for small business owners to help them pay for security cameras, fog cannons and DNA sprays as a response to attacks.

More than 50 small businesses tentatively agreed to have security equipment installed as a part of the funding scheme.

The Labour government then rolled out subsidised fog cannons at $250 a piece earlier this month.

But the owner of Kingsford Supermarket, Kamaljit Singh, who spoke to RNZ when the fund was announced, said he never thought that would solve the problem.

Despite that, he got a fog cannon installed, on top of the three panic buttons and 35 security cameras he already had.

"The responsibility of your staff is on us so we have to make sure our staff are safe," he said.

"If something does happen it comes back to us so we're trying to do our best to make sure we're doing everything we can possible to protect them." 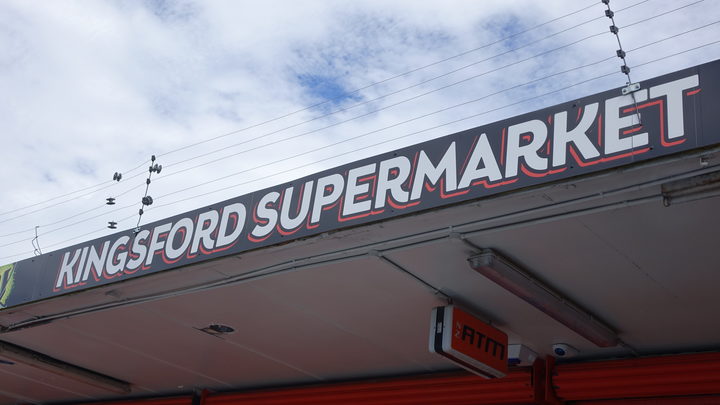 Kingsford Supermarket owner Kamaljit Singh said he had spent $20,000 out of his own pocket for security measures. Photo: RNZ / Jessie Chiang

That was not enough to protect his staff member Raj Singh last Friday.

Raj Singh said he was shocked and scared when a man came into the store and started throwing goods on the floor and upturning produce at about 9.15am.

The man gave no reason for his actions, he said.

"One of the containers hit me on the lower back and I got injured," he said.

"A lady called the police and they [the offender] ran off."

Raj Singh said although they promised they were on their way, the police only showed up at the store three hours later.

By that time, he had been to the doctor and back, he said.

Raj Singh said the supermarket was robbed back in May last year and this has again put everyone on edge.

"At least we should know we are working here [and] we are safe, but nowadays I can say it's getting worse but [we] can't do anything," he said. 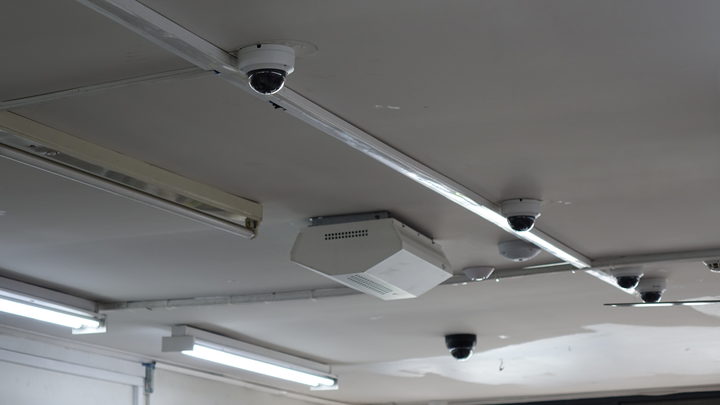 Kamaljit Singh said he had spent $20,000 out of his own pocket for all the security measures.

He said it had not worked and he was angry and frustrated.

"[It] really, really upsets you when you see this kind of thing happening," he said.

"There were a lot of customers in the shop at that time, it was a busy time in the morning [but] it didn't deter them at all."

A spokesperson for the police minister Stuart Nash said he would be unable to comment on the incident at Kingsford Supermarket until he had more details.

Previously, Mr Nash has said security measures championed by the previous government were well intentioned but too costly for business owners.

The Labour-led government has agreed to recruit 1800 more police over three years.

He said there were times where officers might not be able to respond immediately and priority was always given to incidents where there is an immediate threat to a person's safety.

Mr McNaughton said in this situation the offender had already left the store.

He said they are doing all they can to identify those involved.