Women's Refuge has had a 'frightening' response to its online survey about links between suicide or self harm and domestic violence. 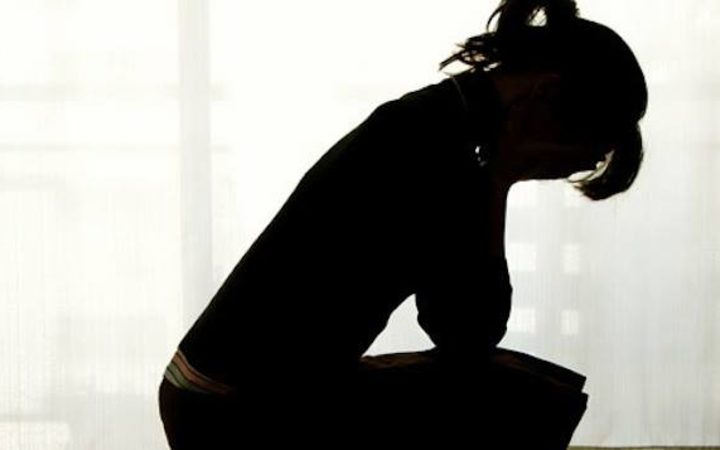 Six hours after posting the survey on Facebook yesterday, it received 135 responses, a much higher uptake than Women's Refuge expected.

While the survey was self-selecting and non-scientific, chief executive Ang Jury said the number of responses had both surprised and scared her.

"When we first talked about doing the research we were thinking if we got 150-200 responses over the month, that would give us somewhere to start from, because neither of us (she and the researcher) actually thought that it would be something, naively perhaps, would be something that would touch a cord with quite so many women. It's a frightening response," she said.

Of those who responded most were aged between 26 and 45, three quarters had children.

Respondents spoke of feeling worthless, helpless and overwhelmed, were totally isolated by the abuse and spoke of not being well heard when they tried to access help.

The most common form of self harm was seeking out unwanted sex, which was slightly higher than cutting.

"If you're feeling worthless and hopeless and seeking warmth and comfort, putting yourself into dangerous, hazardous situations is not really unusual behaviour. It has the consequence to have really long-lived consequences later on in life," she said.

Dr Jury said she was also surprised that more than 90 percent of respondents reported being abused as children.

"Of the 135 people who had responded so far less than 10 percent hadn't experienced violence or abuse during their childhood, which dove tails really depressingly with the information we have about child abuse in New Zealand."

She said it was hard to argue that childhood abuse didn't expose someone to further revictimisation.

Dr Jury said Women's Refuge planned to collate the responses, write a report and publish it.