An Auckland law lecturer is describing sexual misconduct in law firms as endemic. 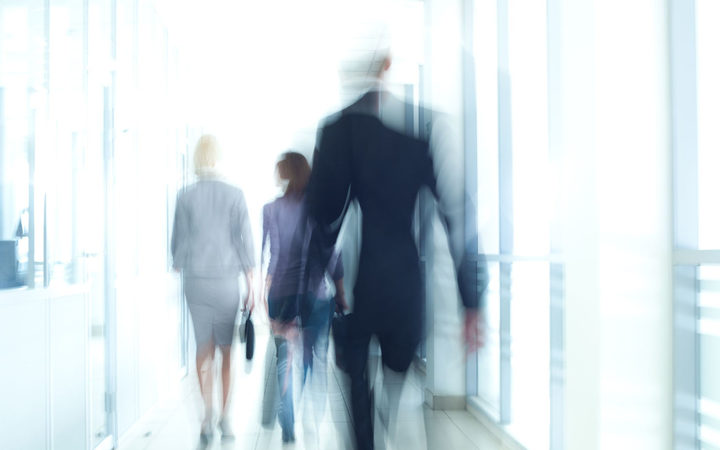 Several Victoria University law students on internships at Russell McVeagh have complained of being sexually assaulted by lawyers two years ago.

In a Facebook post on Saturday, AUT senior law lecturer Khylee Quince said that some years ago a student had told her of an evening drinking session at Russell McVeagh's Auckland office which ended with staff having sex on the boardroom table with several students.

Ms Quince said the reason why she decided to speak out was because it was an "open secret" that those sort of things had gone on in big law companies for years.

Khylee Quince told Morning Report she's had dozens of messages since going public at the weekend.

"Lots of survivor stories, ranging from the very serious to the quite bizarre, behaviours around humiliation and forcibly embarrassing young women for fun."

Ms Quince said the Auckland incidents had been a wake-up call to the university in advising students about alcohol and looking after themselves, although interns continued to go to the law firm.