Young women on internships and work placements in a range of professions have been subjected to abuse and harassment, universities and students' associations have confirmed. 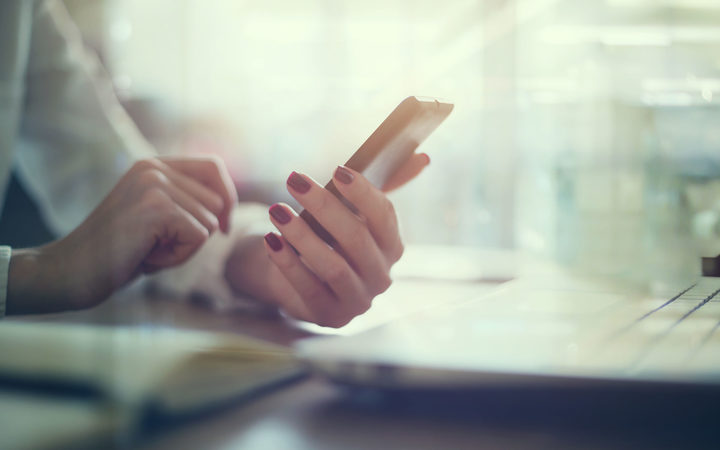 The call comes after reports of several students being subjected to abuse and harassment while on an internship at Russell McVeagh. Photo: 123RF

They said instances of abuse were rare and universities were developing a national code of practice to cover all situations where students were placed with employers as part of their course requirements or to gain experience.

The director of Universities New Zealand Chris Whelan said universities were increasingly offering work experience and the organisation was aware of isolated cases of abuse.

"It's probably got about the same incidence as harassment or bullying across the wider work force. Obviously there should be zero tolerance, it shouldn't ever happen, and we want to do whatever we can to minimise and if possible remove all chance of our interns experiencing it."

Mr Whelan said some subjects had long-standing regulations governing the placement of students in workplaces.

"We're trying to apply those disciplines now to the other internships that are appearing," he said.

He said universities were considering a national code of practice for work placements and had a meeting scheduled for next month.

The Russell McVeagh revelations were a reminder that such as code was essential, Mr Whelan said.

"They're a good reminder we just have to have that code of practice. Not having it is not an option."

"A key part of practicums or internships is making sure that both the supervising manager and an employer has a good understanding of what the expectations are in terms of what they can and can't do with an intern, but also making sure that the intern themselves has a very clear understanding of what is and isn't normal workplace behaviour and what they should do if they experience harassment or abuse."

The president of the Union of Students Associations, Jonathan Gee, said work placements were a good idea, but the association had heard of cases of abuse and they were not confined to legal firms.

"There are issues in teaching placements," he said.

"But also as universities are starting to promote other sorts of internships say in Bachelor of Arts and the area of humanities for example, there are some issues that are coming up there."

Mr Gee said universities needed to go through a process of due diligence to ensure businesses were a safe place for their students.

Former design student, Jane, (not her real name) was chuffed to win a work placement with a man her tutors said was a top designer.

It soon turned out he had little work for Jane to do, and he was intent on forming a personal relationship with her.

"Everytime I left I didn't even know what kind of work I was supposed to do. It was almost like he was there to spend time with me as opposed to me doing any work for him," she said.

"He also wanted to add me as a friend on Facebook and he started commenting on my photos, how beautiful I looked in this dress and stuff like that."

Jane said the man tried to set up situations where the two of them would be alone.

"He never physically touched me or anything like but it really upset me," she said.

Jane said she eventually pulled out of the work placement and complained to the polytechnic's senior managers after a tutor told her she was "a big girl" and could handle it.

She said tertiary institutions should do background checks on employers and should not send female students into situations where they were alone in the homes of male employers.