The Auckland SPCA is delighted 500 cats have already been booked in to be desexed, since it announced its free programme five days ago. 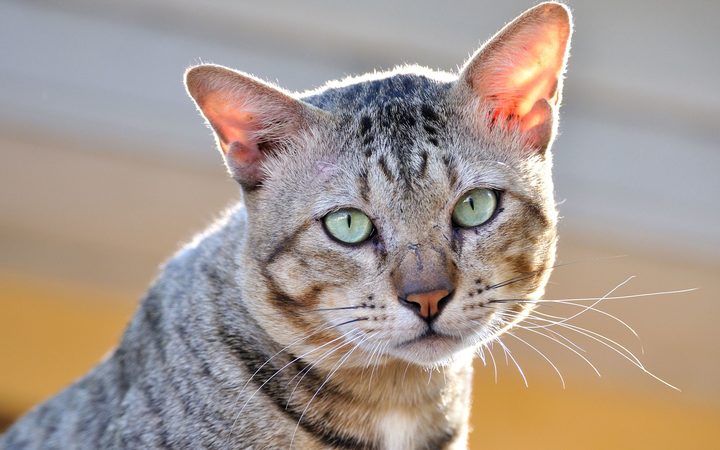 Its chief executive, Andrea Midgen, said there were a lot of stray cats around, and desexing pets was the best way of controlling the population.

About a dozen of the most affected suburbs, including Mangere and Henderson, are eligible for the free desexing, and it will begin next month, she said.

"Just like every season, there's way too many unfortunately, so it's great that the public are taking us up on this offer and doing the right thing and being a responsible pet owner."

Even if cat owners missed out this time around, the SPCA would run more programmes soon, Ms Midgen said.