Wairarapa social workers are being diverted from frontline work to finish reports, according to a Family Court judge's minute released this afternoon. 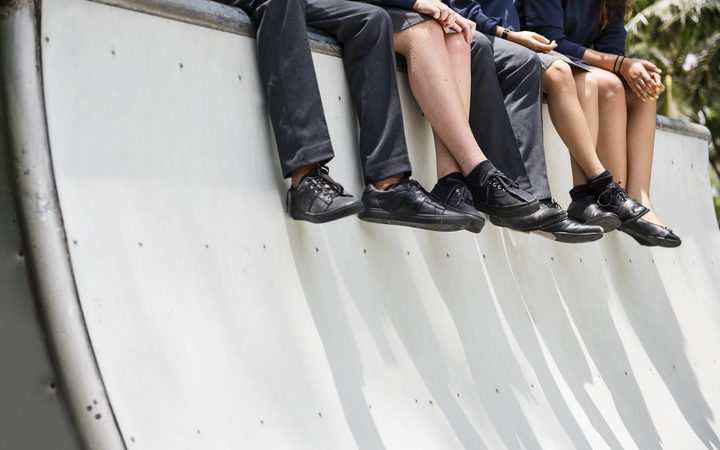 Judge Catriona Doyle issued the minute today after the Masterton manager of Oranga Tamariki was summoned to court on Monday to explain why a crucial report about a young girl was long overdue.

The minute shows the judge told Oranga Tamariki in December that safety issues needed urgent clarifying about both the girl's aunt, who has custody, and the father, who wants the child back.

Oranga Tamariki's involvement with both the aunt and father had "been referred to in the evidence of each party and both allege potential care and protection concerns for [the child] in the care of the other," the judge said at that time.

The girl staying with the aunt "can only continue if the court is satisfied that there are safety concerns which would prevent her being cared for by her sole remaining living parent".

The report, first ordered in October by the judge and - after a delay - in November by the court, came only a week ago, a day after Masterton's Oranga Tamariki manager was summoned to explain.

When RNZ approached the agency for comment, regional director Grant Bennett said in a statement that: "We want to highlight that this relates to a custody dispute where a protective aunt already had an interim parenting order and the child was safe with her. It does not relate to a care and protection matter, where safety was a concern."

Ms Hunt has questioned how a social worker could have been done the s132 report on the girl's situation properly in just two days.

The agency had now promised to add to it as a priority if need be, the minute said.

It also shows delays are now holding up several reports from last year and five reports this year.

"In response to the concerns raised by the court about the timeliness of s132 reports being filed, social workers have been diverted from frontline work to complete the reports," Judge Doyle said.

The agency's manager told the court there were "signficant staffing issues" and "resourcing issues" at Masterton.

Grant Bennett said in mid-2017 that these issues were being resolved.

Earlier this week he said Masterton had expanded to 13 social workers from eight, and a specialist report writer was coming on board.

Two social workers were leaving the office, he confirmed today.

"There are five current staff members [who] have over 20 years' experience each - one is a social worker, three are supervisors and one is a practice leader who are all integral to supporting and mentoring our social workers."

Jess Hunt - the girl's lawyer - has said she will be filing an official complaint about it, and his statement that she had been consulted and was working with the agency to rectify problems in the girl's case.