The unexpected boom of Auckland's biggest housing development has left residents worried that their commuter ferry may soon not have room for them. 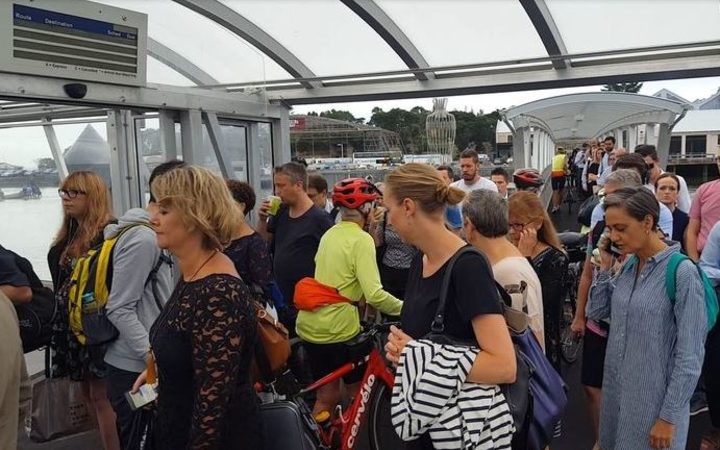 The ferry operator has told locals some people may be left behind as patronage increases. Photo: Todd Niall

The Hobsonville Point development was created by the government and council as a model of medium-density living, built on public transport connections.

A new wharf was built when the ferry service began five years ago, but the operator Discovery 360 has told passengers some may be left behind as patronage rises.

"One of the selling points of Hobsonville Point is that it's a low-car model, and is presented and promoted as that both by HLC (the state-owned developer), the council and government," said resident Julienne Molineux who sought a community with ferry connections.

The alternative to the 30-minute ferry trip is 70 minutes in a bus, or an even longer drive on motorways. 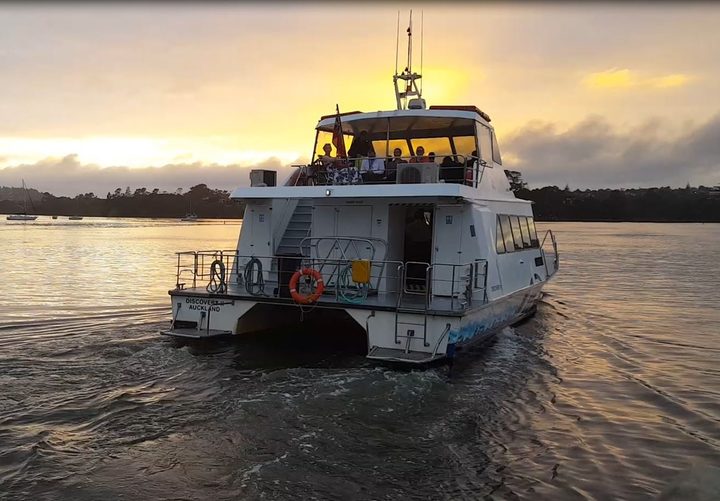 The 80-seat ferry was heavily-subsidised in its first few years, but is nearing capacity with homes being built faster than first envisaged.

Hobsonville Point was initially planned for 2,500 homes over 20 years, but is expected to include 4,500 homes in 12 years, including apartment blocks.

HLC said it's not just the faster build-rate which has filled the ferry.

It's been the willingness of people to adopt public transport which has surprised all of us, it's a great problem to have," said its chief executive Chris Aitken.

Less excited about the problem is the council agency Auckland Transport which is facing a high-profile squeeze on the ferry run, at a time of big demands on it's funding. 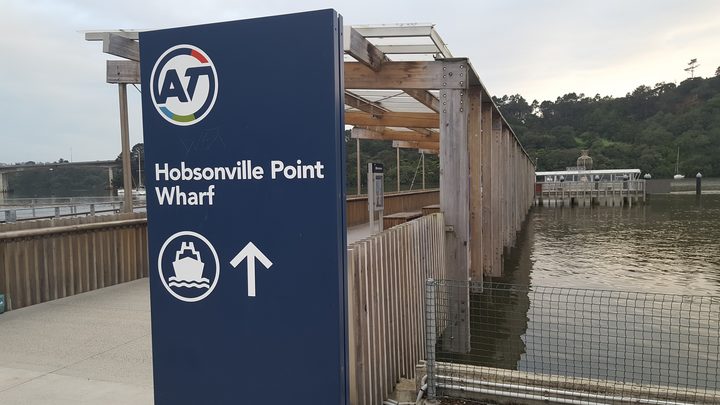 "If people are buying there on the basis of good public transport connections, then they should expect those," he said.

Auckland Transport hopes to secure a bigger ferry for March, the month in which PT patronage surges across the city, but can't promise yet that it will be permanently on the run.

A planned upgrade to services currently out for tender, isn't expected to occur for 12 - 18 months.

"The disciplines around transport oriented design and more urban forms, further out from the city, requires this kind of transport to come in as mandatory, it isn't an option," he said.