More police officers than ever are getting threatened with firearms and tighter regulations are needed, the Police Association says. 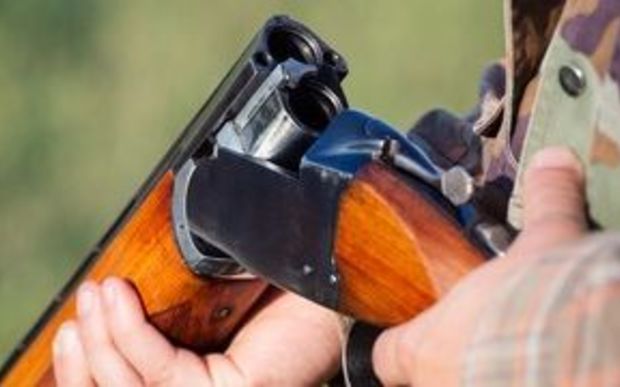 Association president Chris Cahill spoke to the Firearm and Public Health symposium at Otago University campus in Wellington yesterday and told the audience it was not known how many guns were in New Zealand.

"With no requirement for registering firearms and no obligation to provide police with firearm serial numbers, we can only estimate how many guns they are in New Zealand.

"Police is also unable to release how many firearms have been stolen, as individual firearms are not tracked," he said.

Under the current legislation, gun license holders could buy as many firearms as they wanted without a record of their cache, Mr Cahill said.

He gave the example of a patched Headhunter who had amassed $30,000 worth of high-powered and semi-automatic rifles over three years and by the time his license was revoked they had been sold on and their location was unknown.

A Police Association survey last year found one in eight officers had been threatened with a gun, a 38 percent increase since 2015.

Those on the front line are even more at risk, with 12 percent saying they had been threatened with a gun in the past year.

Mr Cahill said there needed to be a register of all firearms, especially when up to 55,000 guns were legally imported every year.

However, Firearm Safety Specialist New Zealand founder Nicole McKee said the number of firearms license holders was not the issue.

"The number of firearms, whether it's one or hundreds, doesn't mean you can shoot them all at the same time, and those people who have those legally-owned firearms are being constantly vetted," she said.

The 'grey gun users' were a bigger concern, which were owners who were using the guns legitimately for food but did not hold licenses, she said.

The Whakatūpato programme she was offering educated these people to get their firearm license and should instead be prioritised.

The scale of the problem

Chris Cahill provided RNZ with just some of the firearm-related cases police have dealt with with in the past year:

This story has been corrected to make clear last year's survey was by the Police Association, not the police, and that 12 percent of officers had been threatened in the past year.