Trade Me is aware firearms were purchased through the account of the man who shot and killed two women at a Whangarei property last week, the company says.

The shooter, Quinn Patterson, did not have a firearms licence.

Patterson killed property manager Wendy Campbell, 60, and her 37-year-old daughter Natanya on Wednesday morning when they visited his home with a contractor to install smoke alarms. The contractor was also shot, but managed to escape and raise the alarm.

The house burned to the ground later that day after an exchange of gunfire between Patterson and the police, but it was not yet known how he died.

Trade Me has confirmed Patterson was a member of the online auction site, and said there was a legal requirement for the seller of a firearm to either sight the buyer's licence or sight a form signed off by the police.

The company said it could not go into details of the purchases while the killing was under investigation.

It had had informal discussions with the police and it expected to receive a formal request from them next week.

Meanwhile, police are due to finish their scene examination today of Patterson's property. 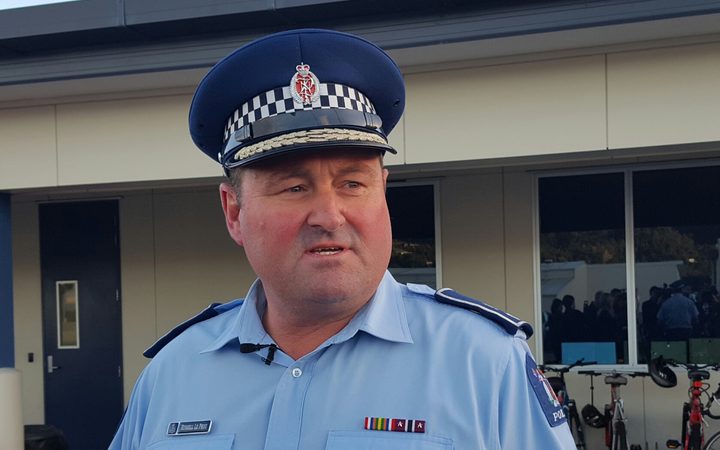 Northland District Commander Superintendent Russell Le Prou earlier said police investigated a structure being built there last month, and were told it was to be used for target practice.

Police decided it was a tenancy matter, rather than one for them.

The visit to the property formed part of the ongoing investigation into Patterson's background.

There have been reports that Patterson, aged in his 50s, had multiple guns and other weapons, including grenades and thousands of rounds of ammunition.

Mr Le Prou said bodies of the victims had now been returned to their families.

A post mortem is being carried out on the badly burnt body of Mr Patterson. 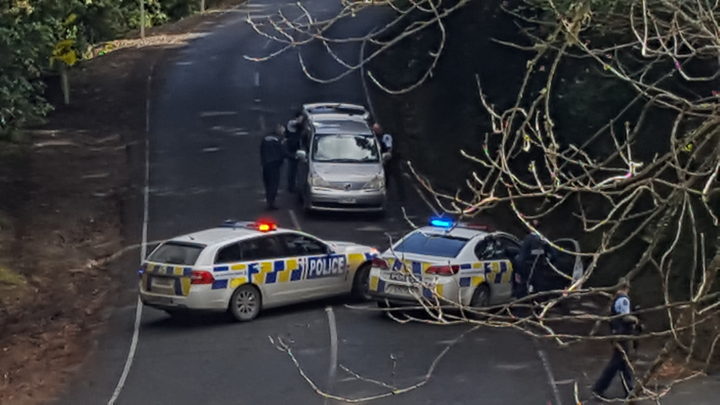 New Zealand First's deputy leader Ron Mark said there were too few police working in the large Northland region, with as few as three working overnight.

He said many firearms offences in Northland were being recorded without anyone being arrested.

Mr Mark also wanted to know why police did not question Patterson about firearms when they visited him to investigate the structure he was using for target practice.

Police said they couldn't comment on that as it was part of their investigation.