Some Linwood business owners are sceptical as to whether police are taking a new liquor ban seriously. 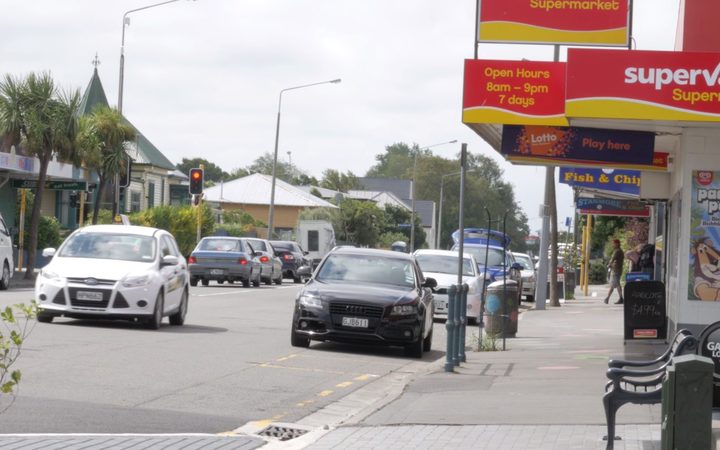 Linwood is one of Christchurch's poorest suburbs, and its residents believed poverty, crime, homelessness, and substance abuse had worsened since the earthquakes.

It also had serious problems with alcohol, with residents fed up seeing people drinking in the streets - especially in Linwood Village on Stanmore Road.

Locost Automotive owner Dean Palmer said he had seen it all.

"On sunny days over in the park they can start up at about 7am and drink until 6pm at night, and then you've got people walking in the middle of the road... You've got cars swerving and hitting the brakes."

In an effort to tackle the problem, Christchurch City Council introduced a temporary alcohol ban on the streets and parks around Linwood Village in December.

It had the backing of local businesses and the police, who said they were dealing with alcohol-related misbehaviour in the area on an almost daily basis.

Dean Palmer said the ban had helped, but it would not help solve deeper social problems.

"Moving them along is not going to help the problem - they need assistance for mental health," he said.

While police had backed the liquor ban when it was proposed, Dean Palmer was not confident police were taking the issue seriously.

Police only seemed to respond when incidents were called in to 111.

"The liquor ban is an awesome thing, it gives the police more power, but they have got to enforce the law," he said.

"The police will have higher priorities but the only way this area is going to be cleaned up is with help from the police."

"Something needed to happen... I think [the ban's] worked," she said.

Since the ban came into effect there had been a flurry of building activity in the suburb, including a $3.5 million apartment and retail development in Linwood Village.

"We have done other developments in Linwood ... but at the same time when you are looking at introducing a local service hub of shops into an area, you want to make sure you can walk along the streets and have a sense of character and safety," he said.

"The liquor ban has certainly been a contributing factor." 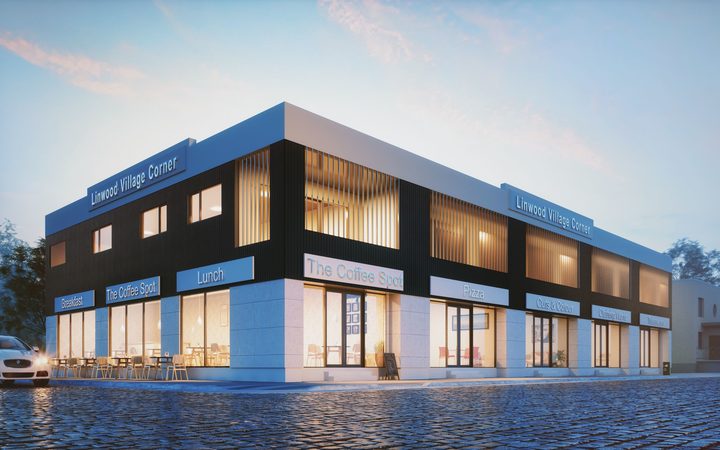 An artist's impression of the Linwood development. Photo: Supplied.

But not everyone was convinced a liquor ban would have a lasting impact.

"I see it as a band-aid that will mask some of the big underlying issues we need to address," she said.

"That's not to say it's okay to do some of the things which people have been doing but ... if we are to truly look at this we need to be able to sit down as a community, with compassion, and balance all of those competing needs to come up with a win-win."

RNZ News requested an interview with police about this story.

A spokesperson said it was too early to comment on the effectiveness of the ban as it was "only recently introduced" and "signage in relation to the liquor ban is still to be erected".

After speaking to locals worried about a lack of police presence in the area, RNZ also asked police if there was enough resources available.

The temporary liquor ban has just under five months left to run, when council will then review it and decide if it should become permanent.