A temporary alcohol ban will be put in a Christchurch suburb, after residents said they no longer felt safe. 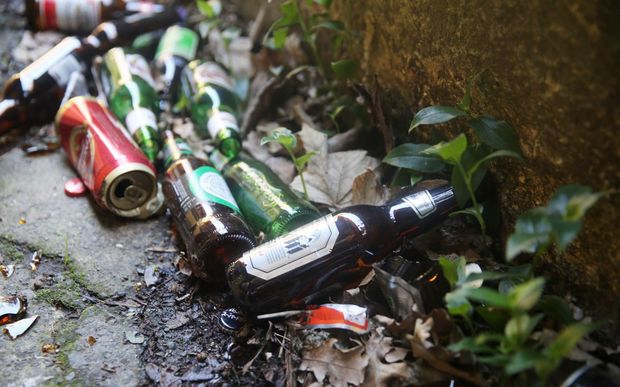 A Christchurch City Council report into the situation in Linwood found people were drinking in public areas almost every day, particularly around shops, and aggressive behaviour often followed.

The Christchurch City Council today voted unanimously to implement a six-month ban, between Fitzgerald Avenue and England Street, in an effort to tackle the problem.

"An alcohol ban from the police perspective is a useful early intervention tool for police to deal with potential offenders before another offence has to be committed before we can intervene. It's a prevention tool for us, it also reduces victimisation, by dealing with alcohol-related harm early, before matters have to escalate."

Members of Christchurch's homeless community have welcomed the new ban.

Adrian, a homeless man from Christchurch's Collective of the Homeless, said the ban would go a long way to reduce crime in the area.

"Before I was homeless, I lived in the area. I raised my children there and when they went to the shops, there was no big crowd of people drinking and arguing. So I'm in favour of keeping that place clear, and the parks."

The council will review the ban early next year.

It has also endorsed a new Alcohol Action Plan, which aims to reduce alcohol-related crime in Christchurch.

The new plan involves boosting high-visibility policing, investigating how to stop minors getting access to alcohol, and encouraging events to have alcohol-free marketing.

There will also be a web-based system to notify communities about new alcohol license applications.

The council is also developing its Local Alcohol Policy after an initial draft was thrown out in November.