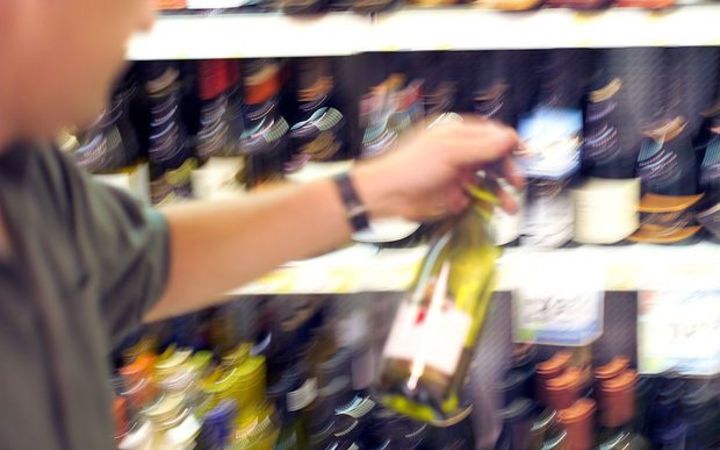 Auckland Council has publically notified changes to its provisional Local Alcohol Policy that would now force bottle shops to close at 9pm, two hours earlier than the current time of 11pm.

However the council has ditched plans to restrict opening to 9am in the morning, instead opting to keep the current time of 7am.

"We're concerned about the 45,000-odd Aucklanders who have alcohol abuse or dependence that might be tempted to buy alcohol early in the morning, in addition to the children who will be exposed to alcohol marketing and advertising at that time."

However, Retail New Zealand head Greg Harford said the changes would inconvenience shoppers and it was unclear whether there would be any drop in alcohol-related harm.

The provisional policy is open for appeal for 30 days.