Roads were closed in Northland, farmland was flooded and hundreds of students got a day off school, after more heavy rain hit the region today. 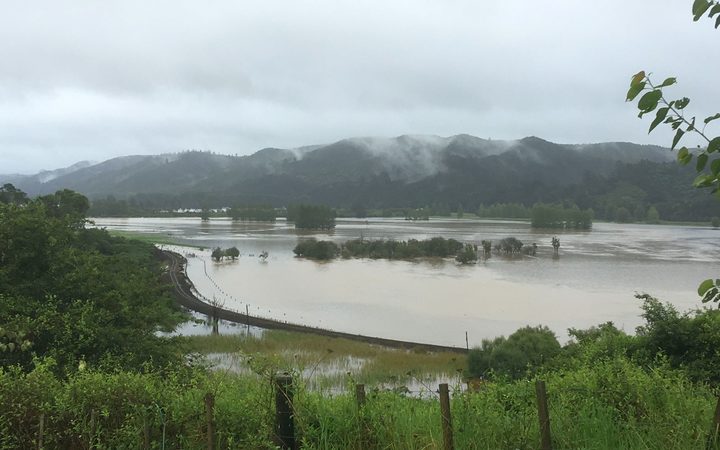 Some areas got more rain in an hour than they normally get in the whole of the month of February.

While rain was expected to ease later today, forecasts suggest more is on its way.

MetService forecaster Lisa Murray said the worst conditions tomorrow would be around Waikato, Waitomo and Taupo, but there will also be more wet weather in Northland and Auckland.

"Because they are already saturated and have already had a lot of rainfall, the impacts of things like landslips and things like that will be of concern."

The NZ Transport Agency said State Highway 11 will remain closed for the rest of the day and probably tomorrow as well. 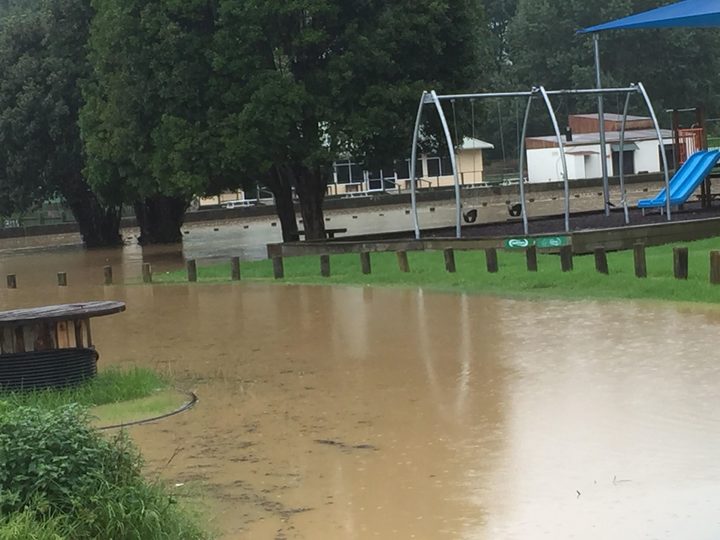 Kaikohe Christian School sent students home and Oramahoe School was open but buses were not running. 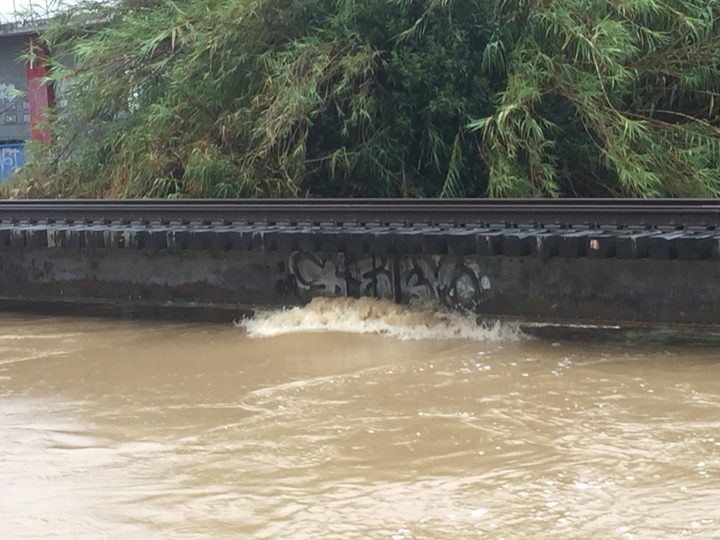 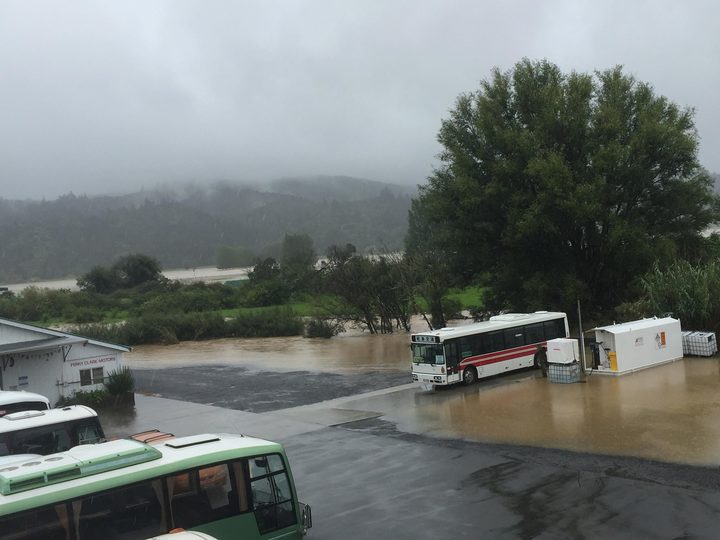 The majority of the school's 365 students travel to college by bus.

"We've got roads closed all around us - Paihia Rd at Lemon's Hill, south of Kawakawa and inland of Kawakawa," Mr Paitai said.

"I think the only things getting around easily in this weather will be the ducks and the swans."

The MetService has a rain warning in place in Northland to 6pm tonight, with heavy periods of rain and isolated thunderstorms forecast.

The warning comes after large parts of the eastern Bay of Plenty experienced flooding after 24 hours of heavy rain.

People are advised to keep up-to-date with the latest forecasts in case other areas are added to the warning.