The removal of funding for a west Auckland school bus could force students to walk along a dangerous road with no footpath and a high speed limit. 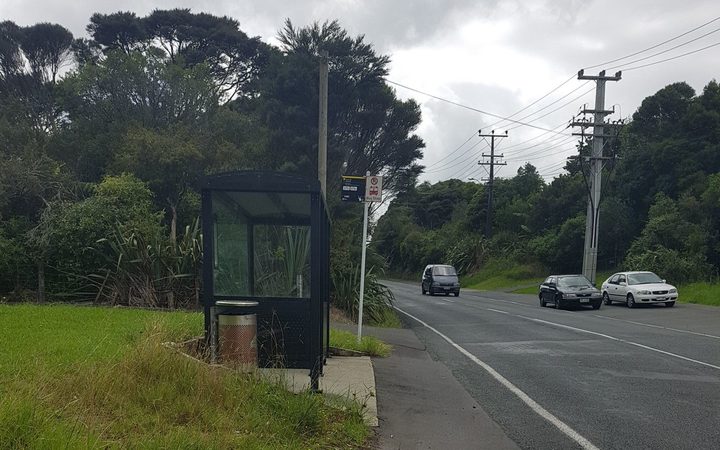 The Ministry of Education said last year it would scrap funding for the free bus for students who live near Huia Road in Laingholm and Parau.

Students will instead have to use Auckland Transport buses, paying 99 cents each way.

Janine Sullivan is a solo mother of two - one daughter attends Glen Eden Intermediate, and her other child has just started in year nine at Green Bay High School.

Ms Sullivan is also a full-time student on a benefit. She said she could not afford the $20 extra a week for the new bus fares.

"I'm a full-time student and a single parent struggling just to actually have enough money to have enough for food each week once I've paid all my bills so even an extra $10 or $20 with the two children, there's nothing in my budget to cater for that."

Concerned that she could not send her children to school, she approached Work and Income, but they would not budge on travel costs.

"They do assist with school uniforms and extra school costs, which you can pay back, but they have ... nothing that covers transport costs." 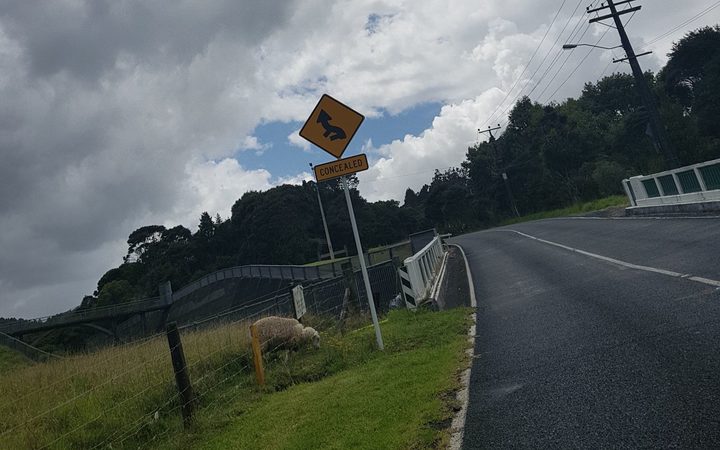 The route to school. Photo: Supplied

Walking is not an ideal option for the children either, and there are also concerns about safe access to bus stops, with the route on a steep, winding 70km/h road with no footpath and many blind corners.

It also crosses a bridge with not enough room for pedestrians and cars to use it at the same time.

Madeline Collins, who lives in the area, took her concerns about the cost of the bus fares and safety to Auckland Transport and the Ministry of Education. She said she was told by a meeting with officials from both organisations that geography was not considered when arranging school bus services.

"They're not willing to take responsibility to help these kids stay safe," she said.

"Auckland Transport don't have buses on that particular road at all - there's no buses that go there. So they don't think there needs to be any safe access to bus stops from their point of view."

In a statement, the Ministry of Education said it spent $185 million each year on providing transport for 100,000 students across the country.

It said it had it received several letters from parents about the axed bus route.

The statement said it would no longer provide the free bus because of Auckland Transport's expanding services in the area.

The responsibility for getting students safely to school was with caregivers, the ministry said.

Auckland Transport would not comment when asked by RNZ about the safety of the bus route, saying it was a matter for the ministry.