The unusually hot summer is causing more fish to die than normal along Kāpiti waterways. 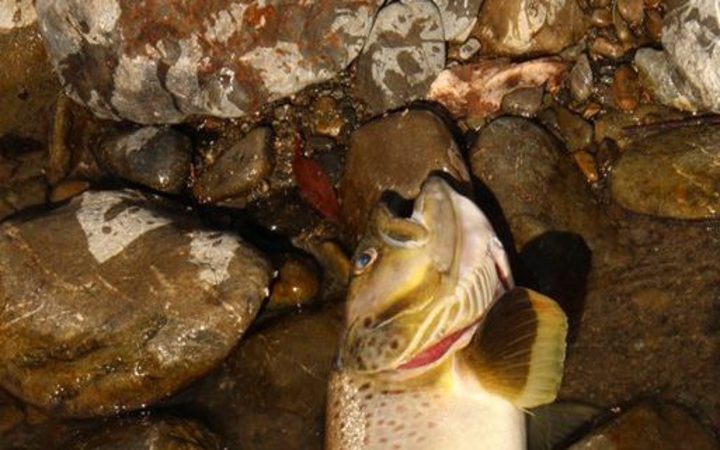 Local iwi are concerned after they received more than 12 reports of dead eel and trout along the Waikanae River.

And it is not just Kāpiti, Fish and Game said water temperatures and levels nationwide are causing problems.

To cool off after a week of extreme temperatures, Kāpiti resident Olivia Harris took her family to the Waikanae river - a popular choice among locals.

They went to three different spots along the river, and found multiple dead juvenile eels at each.

"They found about three different ones, three smaller baby eels - they were dead".

"With the same thing happening again at a different location, it did definitely stay with me as being interesting".

The water in the river was so warm, it felt tropical, she said.

She said she was not surprised at the number of dead fish.

"Our field teams have come across fish in distress or even eels stranded and it is simply that the water's got too hot".

"Often dissolved oxygen concentrations go down as water temperature increases and animals may seek refuge outside the water, or in fact they may be stranded if the water's evaporating very quickly". 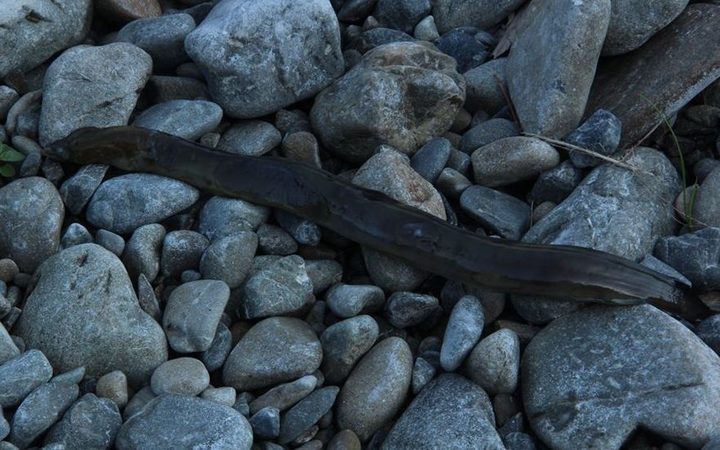 The deaths are not unnatural and it is something that happens most summers, Ms Oliver said.

The high number of reports and photos of dead fish from members of the community was an economic concern for her iwi, she said.

"Fresh water species like tuna, or eel, are actually feeding our people."

"For us it's about ensuring our people and our marae don't lose access to fisheries that actually support our community and are a key part of who we are socially."

The Kāpiti Coast is not the only place affected, with a high number of dead fish also recorded in the Hawke's Bay and Southland.

"Once you get to that low level, there's fewer pools and hiding places for the fish as well.

"You're not going to get much of that bubbly oxygenated water coming off the rocks as it flows down the streams."

NIWA predicts the summer's hot temperatures are set to ease this week - so the number of distressed fish should also decrease.

But Ms Baker said local iwi and members of the Kāpiti community have to think of how best to protect the fish in the long run.