The cost of the damage to the Tasman district is estimated to be in the millions after the remnants of ex-Tropical Cyclone Fehi hit the region last week. 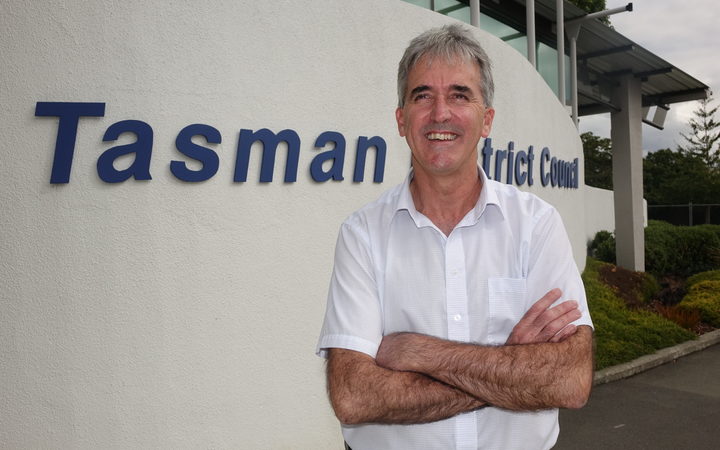 One of the main beaches had significant damage, and costs to recraft the beach alone were expected to be more than $1 million.

"The council will be having a recovery manager installed so they will be looking at the public infrastructure that the council needs to fund," he said.

The council would also speak with private property owners who suffered damage.

About 30 properties in Ruby Bay were affected, with at least one being knocked off its foundation.

Mr Kempthorne said people were being advised to speak to their insurers in the first instance to make sure the claims process was underway and to get advice on what they could claim back.

"It will be a very trying process for them," he said.

A recovery manager would be appointed later this week.