Ngāpuhi should be asking for the Prime Minister to bury her baby's pito whenua, or placenta, in Ngāpuhi instead of suggesting names, Labour Party MP Peeni Henare says. 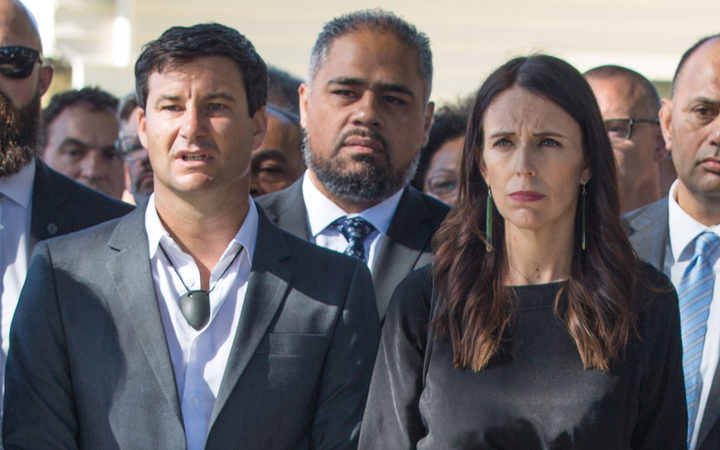 He said it would tie Jacinda Ardern, her whānau and her baby to Ngāpuhi forever.

The suggestion was made following a pōwhiri for the government and the opposition by nearly 100 warriors.

It's not the first official government pōwhiri to be held at Te Whare Rūnanga, but it is the first time a female prime minister has spoken during the mihimihi.

Ms Ardern said she knew how significant that was.

"I do not take lightly the privilege extended to me to speak from this verandah today, not only as Prime Minister, but as a wahine."

During his speech in reply, Labour MP Peeni Henare responded to all the gifts of suggested names for Ms Ardern's baby.

Mr Henare said Ngāpuhi shouldn't be gifting names for the baby but asking for the baby's pito whenua, or placenta, so it could be connected to Ngāpuhi forever. 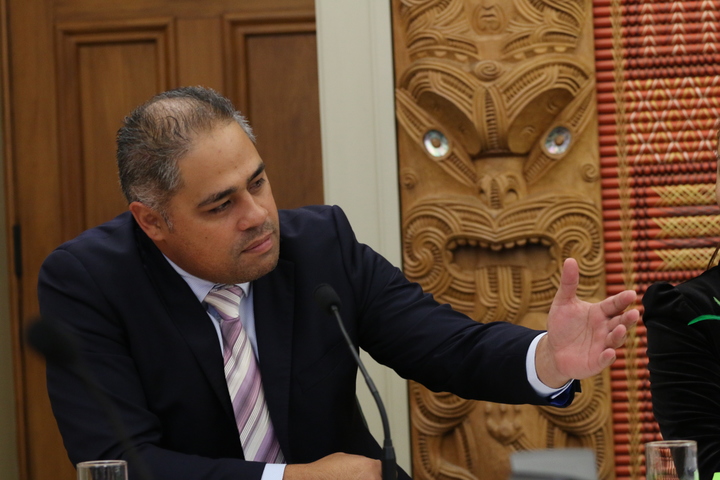 Ms Ardern said it was something that she needed to discuss with her partner Clarke but felt honoured at the suggestion.

"The fact that even the suggestion was made and that there were in particular kuia alongside me who really acknowledged that, felt like a significant gesture, a really symbolic one which meant a lot to me."