Owners of houses that could be affected by a planned expressway linking Otaki to Levin are fearful they could be forced to move. 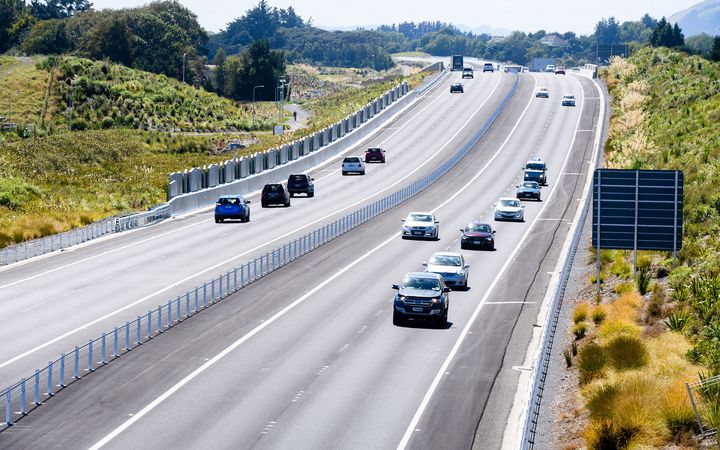 A completed stage of the Northern Corridor Photo: Supplied / NZTA

The New Zealand Transport Agency released a shortlist of nine options for the four-lane state highway, which will start at Taylors Road, north of Otaki, and end just north of Levin.

Director of regional relationships Emma Speight said across all nine options, 400 houses may be affected - although once the final route is chosen, that number will be much lower.

The shortlist has been whittled down from 23 options.

The roads are part of the Northern Corridor project, providing a faster way to get to Wellington.

She could not confirm how the houses would be affected, as the consequences could differ depending on which route was chosen.

However, during past stages of the project NZTA has purchased houses that have needed to be demolished.

Simon Burgess' Levin home, and the home and business of his brother, are both right in the way of two of the proposed routes.

He said he would either have to sell up and move, or live very close to a four-lane highway.

His parents bought the house he lives in in 1972, and their ashes are buried in the front yard.

Mr Burgess said he was affected, but not sure if the Transport Agency would be offering to buy his land.

He believed a market valuation would price the land at about half what it was worth.

"I don't think they see that, and that's not their priority either." 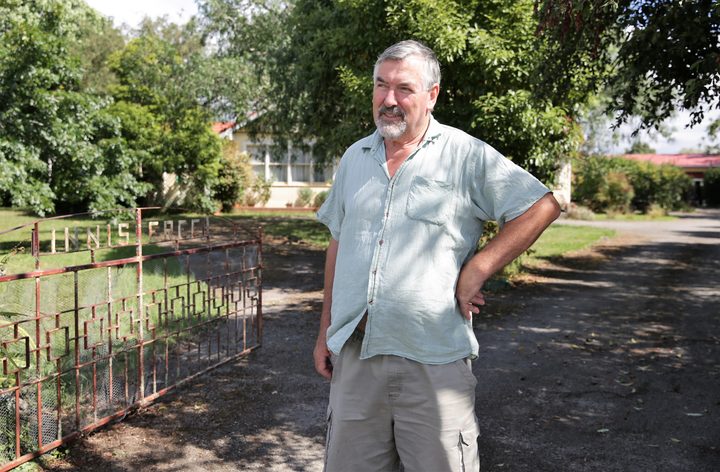 Simon Burgess is concerned the road is going to be built through his property Photo: RNZ / Richard Tindiller

Most people in Levin wanted a bypass for the town but had wanted the road to go to the west, he said.

However, that option had been scrapped due to the negative environmental and cultural impact on the area.

Mr Burgess said the next thing he needed to do was find out more information.

"You don't want to be rebuilding your life in your retirement."

Further south, east of Manakau, Roger Masters did not believe the road would cross his land, but he was concerned about the noise it would create.

He received a letter in December about the expressway, but it did not tell residents much.

"There are people who've built brand new homes in Manakau Heights; they're not going to be happy about a motorway appearing at the side of their home."

He supported the road going through and said it would be good for everybody.

NZTA will hold community sessions, and have pop-up information centres. 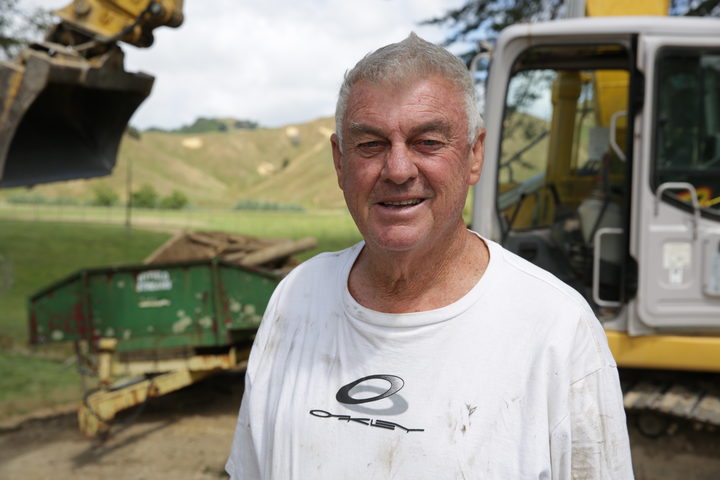