Foreign affairs staff came to the aid of nearly 3000 New Zealanders in the past year. 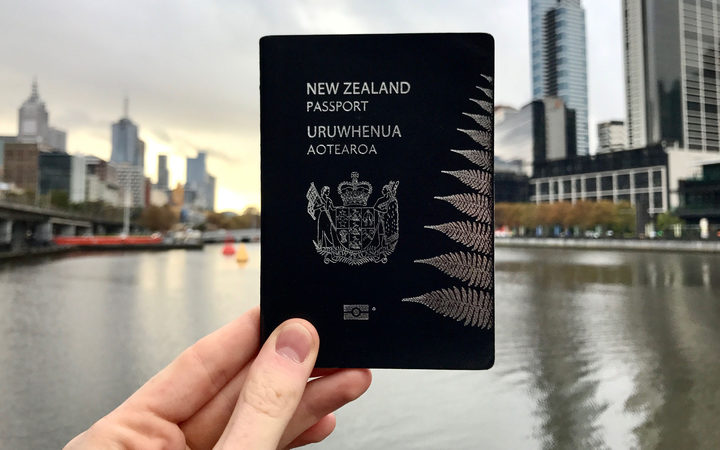 Figures released by the Ministry of Foreign Affairs and Trade (MFAT) show New Zealand's network of 57 embassies and other posts handled 2780 consular cases in the year to June.

That's a fraction of the 44,631 general inquiries it received over the same period.

Criminal infringements took up the most time: equal to 450 days of working time within one year. They required three times as much work as the next most time consuming category.

There are 143 Kiwis being held in overseas jails, most in Australia (41), China (19) and America (15), mainly for drugs, immigration and sex crimes.

Posts in Los Angeles (with 153 cases over the year), London (151 cases), Bangkok (131 cases) and Canberra (129 cases) handled the most cases, although requests to posts in the South Asia and South East Asia regions took the most time.

Six New Zealanders were hospitalised in Thailand, five in Vietnam and four each in Fiji and Indonesia in the past year.

In the past 10 years the number of cases involving death, financial distress and lost property have almost doubled.

Consular assistance is offered to all New Zealand citizens overseas and ranges from helping stranded travellers apply for emergency documents to providing information on the legal system for those who have been arrested.

But MFAT said the figures were not a complete record of those who needed help overseas, because not all New Zealand travellers contacted them for help.

It also said there were limits to the help that New Zealand embassies and staff could provide overseas, for example they cannot intervene in the justice system of another country nor pay legal or medical expenses for New Zealand travellers.