An Auckland school is taking a stand against social media asking its students to not have any social media accounts until high school. 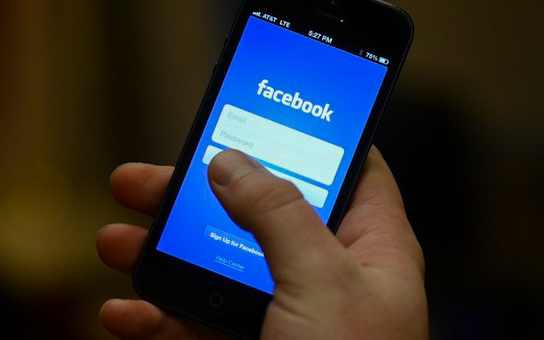 Kowhai Intermediate introduced the voluntary code this year where students signed an information and communications technology (ICT) contract which included the commitment to hand in their mobile phones at the gate and not have any social media accounts for the two years they were a student at the school.

Social media had encroached on the school's teaching and learning in recent years, the school said.

"We're just taking a proactive stance so that we can nip it in the bud and help our parents make a firm policy decision with their kids at home," board of trustees chair Wade Gillooly said.

Its ICT contract said last year it had "several incidents impact on student relationships and wellbeing at school".

"These incidents have occurred outside of school hours on private social media accounts that we have no rights or responsibility for," it said.

It said when issues arose over social media, often parents would contact the school to sort it out.

"This is a legal and ethical minefield that would require full, unfettered access to all the social media accounts and devices involved to be fair and just in establishing a true and accurate record of what has occurred.

"The private and anonymous nature of many of these accounts often makes this impossible without legal or police intervention," it said.

"Investigating these incidents also takes many hours or days of staff time, and, it pulls us away from our core job - teaching."

"Kids come to school, they're there to learn, it's a really crucial time for kids to start engaging with each other," he said.

"We love the fact that if we can encourage kids to have real conversations with each other in the school playground and establish formal friendships and bonds that are personal face-to-face, we think that's a great step."

The voluntary code had been well received by parents, he said.

The school also noted there were increasing pressures for children to set up social media accounts even though the legal age was 13.