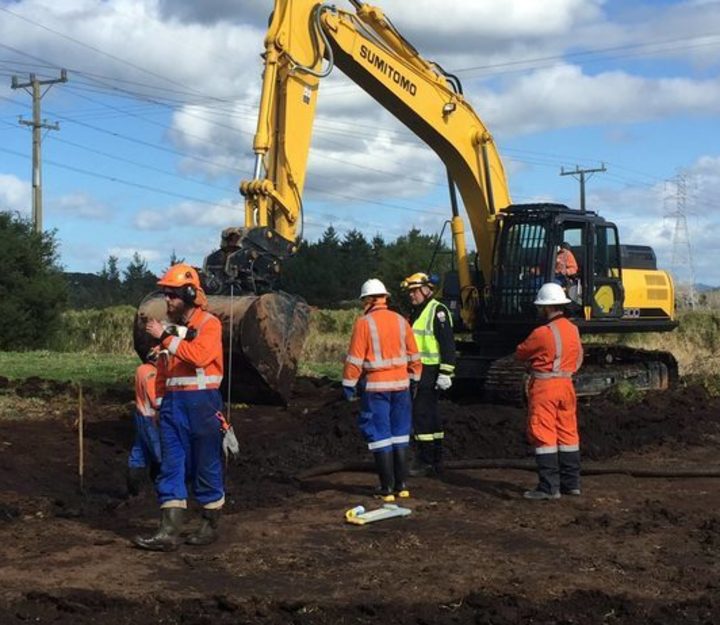 Refining New Zealand's pipeline broke in September, disrupting fuel supplies from the Northland refinery and causing dozens of flights in and out of Auckland to be cancelled before aviation fuel could be trucked in.

Refining NZ estimates the leak cost it more than $10 million.

The council said despite digger gouges in the pipe which likely triggered the failure, the actual date and specific cause were not known and the damage could have happened any time since an inspection in July 2014.

Northland Regional Council general manager Colin Dall said the chances of a prosecution were slim given the remote location, the lack of witnesses, and the fact the pipe was damaged three years before it actually started leaking.

"We're dealing with a criminal offence and that means that we have to obtain evidence to prove a case beyond reasonable doubt, so that is the standard required, and in this case we just didn't have the evidence to proceed."

The property owner told the council he gave permission to a contractor to look for swamp kauri, but had warned him of the pipeline.

Despite interviewing two digger drivers, the council said it had no legally credible evidence and its lengthy investigation had found no case for prosecution.