An environmental group wants authorities to name and shame the digger who damaged an aviation fuel pipeline. 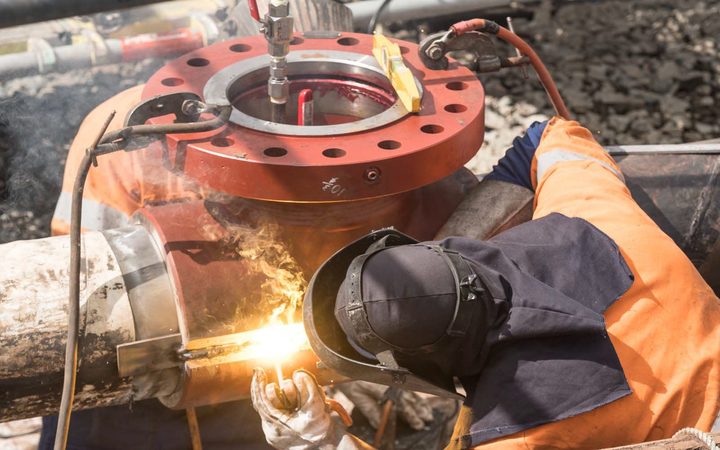 The pipe broke in November, disrupting fuel supplies from the Northland refinery and causing dozens of flights in and out of Auckland Airport to be cancelled, affecting thousands of travellers. Aviation fuel had to be trucked into the city.

At the time, Northland Regional Council said it had not been able to confirm the identity of the digger driver, but was following a strong line of inquiry.

The landowner where the pipe ruptured must know who they had allowed to dig and the authorities should find out who it was, Northland Environmental Protection Society chair Fiona Furrell said.

"It is not possible that it cannot be tracked."

The pipeline rupture cost the public, who had the right to know who was responsible, she said.

The regional council said the landowner had confirmed there was digging on his property, but he had refused to identify the digger driver.

The council did not have the authority to make him do so.

Council chair Bill Shepherd said the council had no powers under the Resource Management Act to compel anyone to provide information, making it difficult to prosecute anyone for the spillage of 124 cubic metres of jetfuel.

Mr Shepherd said that lack of power was something he would like the forthcoming government inquiry to address.