Untreated sewage is beginning to flow into Dunedin's streets as flooding worsens in the city. 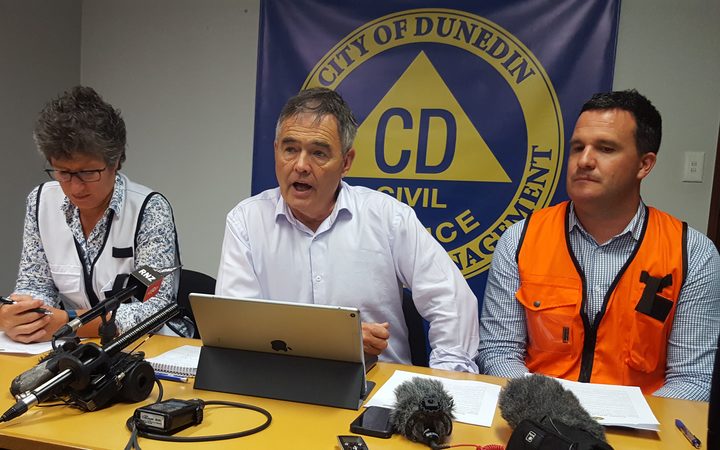 A State of Emergency has been declared for Dunedin city to enable evacuations to take place.

Mayor Dave Cull said 18mm of rain an hour had fallen on the city in the past two hours and the stormwater system could not cope.

The council said up to 800 properties were vulnerable to flooding, mainly in South Dunedin, though the number of evacuations needed was not yet clear.