Wellington's trains are back in action, more than three hours after most were suspended because of an electrical fault. 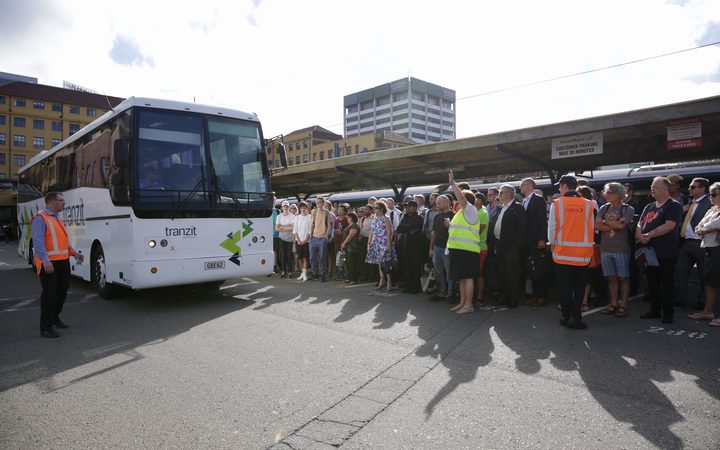 Commuters wait for buses in Wellington after train services were cut because of a power fault. Photo: RNZ / Richard Tindiller

Shortly after 3pm today Metlink announced many of its electric train lines had been suspended until further notice due to an unspecified electrical fault affecting its overhead wires.

Originally it said the affected routes were the Hutt Valley Line, the Kapiti Line and the Melling Line. Soon after this was amended to include the Johnsonville line.

While the Wairarapa route continued running, as it is a diesel-powered train, it was severely delayed.

People waiting for buses to get out of Wellington - even a double decker! - but the crowds are still here. pic.twitter.com/9QO26zHEl8

Some buses were chartered to ferry stranded passengers home but couldn't meet demand and hundreds of people were stranded at the station.

The Transport Agency warned of severe congestion on the Wellington motorway as a knock-on effect of the cancellations.

At 7pm, MetLink confirmed it had resolved the issue and gained clearance for all trains to resume normal service.

It said there would still be long and ongoing delays as trains tried to catch up to their timetables.

Train operator Transdev said there would be an investigation into the cause of the outage. 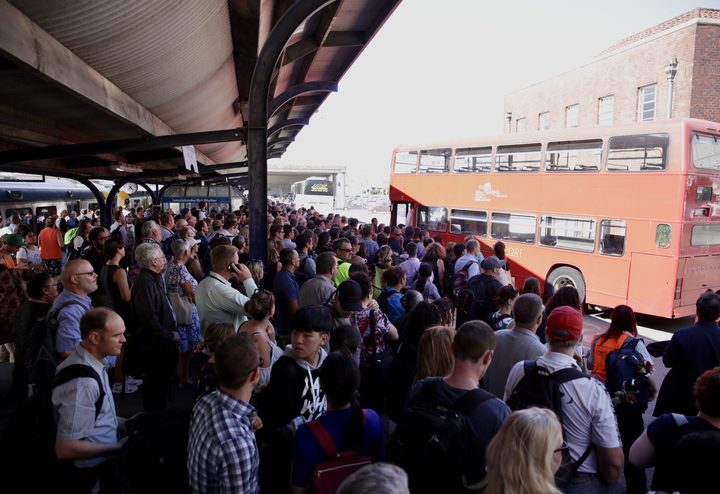