Dunedin police are treating the deaths of two people found in a burned South Dunedin home as a double homicide. 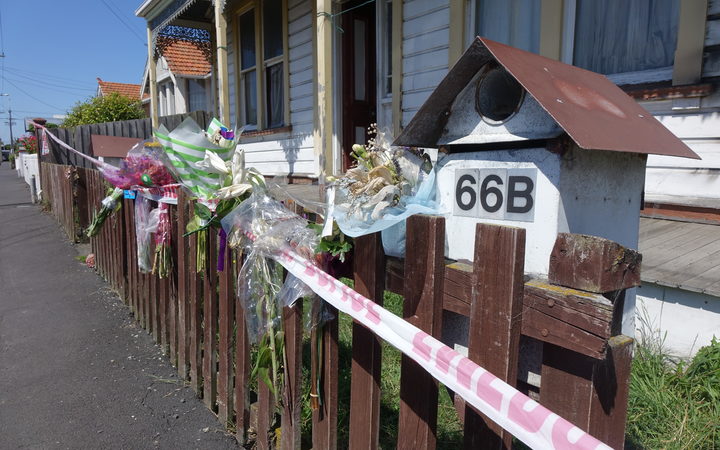 Bouquets line the fence of the Wesley property where the bodies of Anastasia Neve and David Clarke were found following their murders last week. Photo: RNZ / Tim Brown

The bodies of Anastasia Neve and David Clarke were discovered following a fire in their Wesley Street flat last Monday.

Detective Inspector Steve Wood said this morning evidence suggested they had died before the fire started.

Police were now treating the deaths as a double homicide, he said.

Post mortems had been completed but police were not releasing the cause of death, to avoid compromising the investigation. 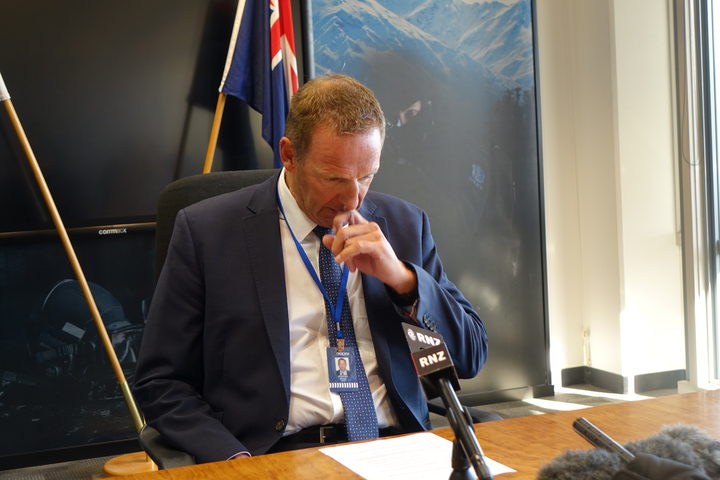 The inquiry was complicated by the fire damage and analysis of forensic data would take "several weeks".

A 46-year-old man appeared in Dunedin District Court this morning charged with arson.

The Dunedin resident was remanded in custody and granted interim name suppression. He is due to appear in court again next month.

Detective Inspector Wood said no-one had been charged in relation to the deaths at this stage.

The police have not ruled out further arrests or charges relating to the deaths.