An Auckland astrophysicist is defending Rocket Lab against criticism over its launch of a giant disco ball into orbit. 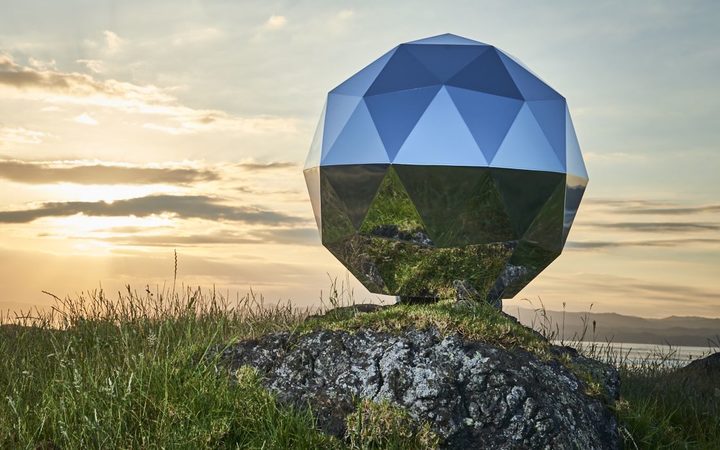 The company last week launched three satellites into space, including the metre-wide sphere.

A California Institute of Technology astronomer, Mike Brown, has described it as "space graffiti".

The US magazine a Scientific American published an article titled 'Twinkle, Twinkle, Satellite Vermin', written by Caleb A. Sharf.

In he wrote that it felt abusive to jam "a brilliantly glinting sphere into the heavens."

He described the disco ball as providing "another flashing item asking for eyeballs".

"It's hogging some of that precious resource, the dark night sky, polluting part of the last great wilderness," Dr Sharf wrote.

But Richard Easther of Auckland University said the launch was a huge achievement and such criticism should be seen as a minor footnote.