Prisoners are fainting and guards are struggling in heavy stab proof vests as the heat wave hits jails around the country.

The Howard League for Penal Reform said it had reports of prisoners passing out in horrific conditions in unventilated container cells at Rimutaka prison. 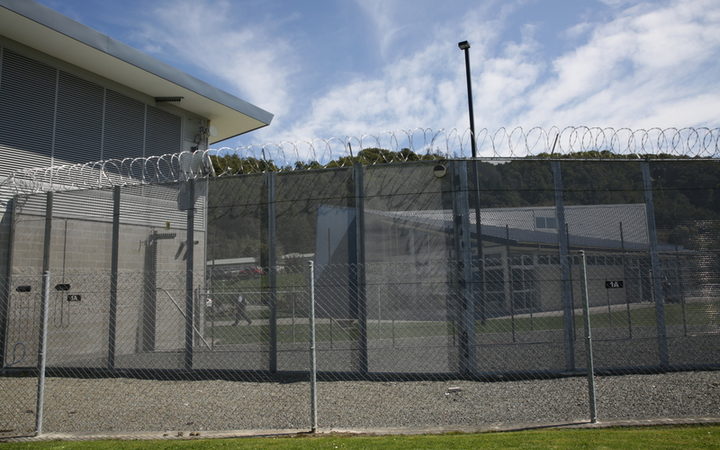 And the union that represents guards said Rimutaka was not the only prison suffering in the heat.

Rimutaka Prison's converted shipping container cells were opened in 2010 and have no air conditioning, or other method of being cooled.

Prisoners have been offered frozen water, sunscreen, and longer hours out of their cells to help to deal with the heat.

But spokeswoman for Howard League, Madeleine Rose, said that was not good enough, and air conditioning units should be brought in.

"I don't think it's enough for elderly, or sick or heart patients. And actually it's not enough full-stop, really.

"They need to immediately fix it. They've got a duty of care to keep them well."

The guards said they were suffering too.

The Corrections Association said other prisons across the country were in similar situations.

President Alan Whitley said it was very hard on staff.

"They're finding it quite fatiguing, quite hot.

"They're wearing stab-resistant body armour at the same time, which is trapping the body heat in there. It's pretty uncomfortable working conditions".

Mr Whitley said they have had to take special steps to help guards cope.

"What we're trying to do with the staff that are working there is finding a way to get them away from the prisoners so they can get their vests off so they're able to re-hydrate and cool down.

"We've asked Corrections to immediately look at anything they can bring in that's going to reduce the body temperature."

In a statement, Corrections said it had no evidence prisoners had been passing out in the heat.

But it said it was taking steps to prevent harm to prisoners and those working at Rimutaka.

It said it had increased the number of cell fans and was encouraging inmates to leave their cells more often.