About $300 million worth of heroin has been seized by the New Zealand and Australian navies in the West Indian Ocean. 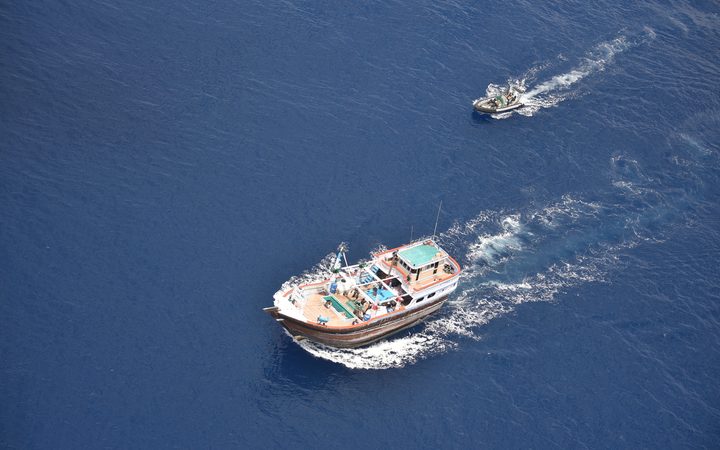 Royal Australian Navy frigate HMAS Warramunga intercepted a fishing boat believed to be headed to Africa and found 915kg of heroin in the boat's hold.

The frigate had been tracking the boat using data from a New Zealand Air Force P-3K2 Orion plane. 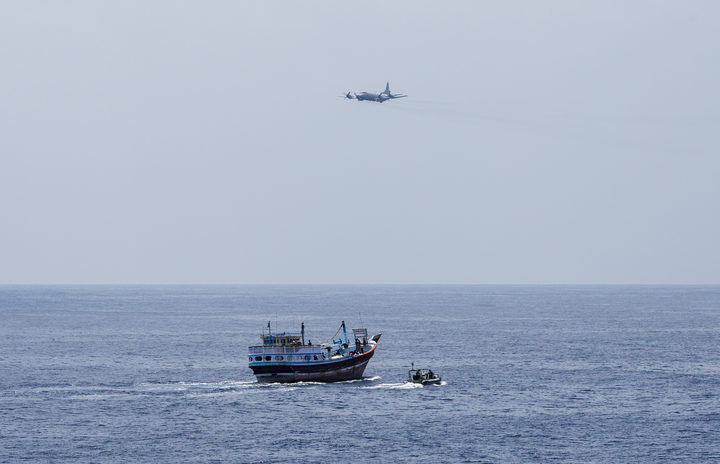 "This latest seizure is a credit to both the NZDF and the Australian Navy and highlights the skill and professionalism of our personnel," Air Commodore Kevin McEvoy, the Acting Commander Joint Forces New Zealand, said.

"More importantly, the fantastic result demonstrates how the NZDF directly supports the multinational effort to defeat terrorism and prevent drug trafficking through the CMF."

The CMF is a 32-nation group that targets piracy, drugs, and people trafficking in international waters.