Codeine-based cold and flu medicines are another step closer to becoming prescription-only in New Zealand. 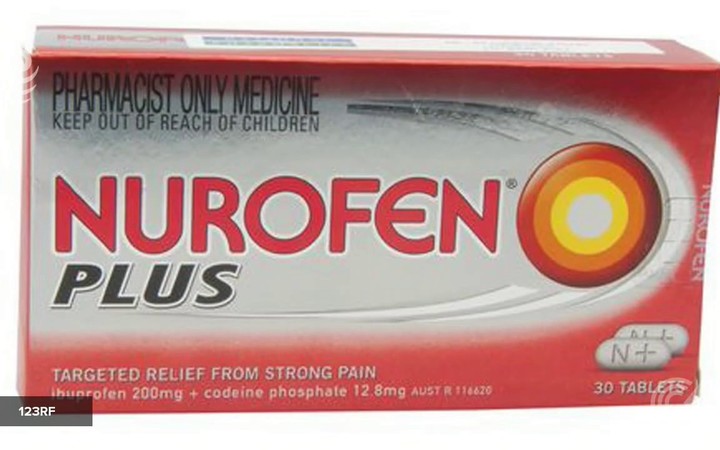 Codeine based painkillers may become prescription only Photo: RNZ / YouTube

Codeine is in dozens of easily available cold, flu and pain medicines, but it is an addictive opiod.

Under the current rules, such medicines can be bought only from a pharmacist and any purchase must be recorded.

But Medsafe is recommending that from 2020 people will have to get a prescription from their doctor.

The move will bring New Zealand closer to Australia which will make codeine-based drugs prescription-only from February.

The Self Medication Industry Association, which represents major players in over the counter medicines, is against the move.

However, workers in drug and alcohol addiction say they have seen a rise in people addicted to codeine-based drugs and welcome tighter restrictions.