On the 10-year anniversary of the death a Scottish backpacker, her father says he doesn't want her killer to be released when he's eligible in 2020.

She was in New Zealand on a working holiday and her killer, Jahche Broughton, was 14 at the time.

He was sentenced to life in prison and will not be eligible for parole for another two-and-a-half years. 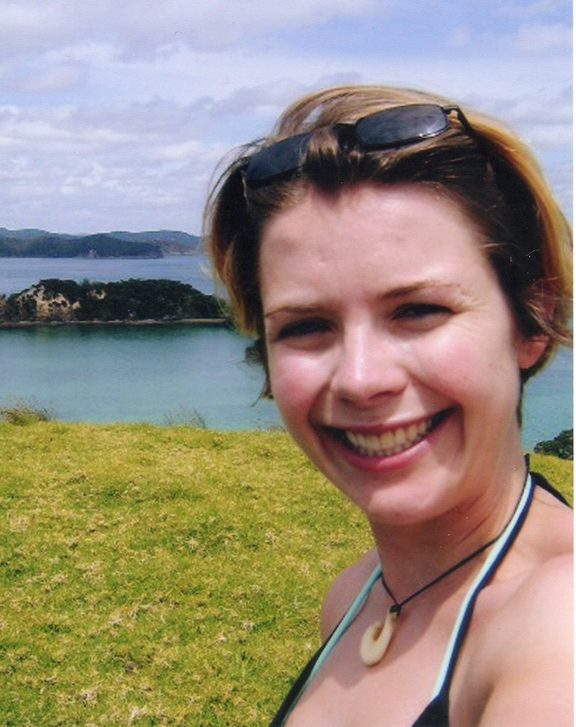 Karen Aim was killed while on a working holiday in New Zealand. Photo: Supplied / Brian Aim

Her father, Brian Aim, said he did not want Broughton to be released.

"If it had just been one random act that would be one thing, but when there was bodily harm to somebody else 10 days earlier and then murdering Karen, I just question whether he is safe to put back into society for the safety of the people in New Zealand."

Mr Aim has already written a letter to the Parole Board, which he will send closer to the time.

"If he's released ... I think he'll be 26 years old and that is just [about] the age that Karen is when he killed her. And he still has the rest of his life to lead, whereas Karen was taken from us."

A Parole Board spokesperson said four months before Jahche Broughton's hearing it would contact the Aim family and offer them an opportunity to make a submission.

"Peggy [Karen's mother] and myself, whenever we speak about Karen we smile."

It was that smile they concentrated on last week while watching old videos of Karen dancing at her parent's joint 50th birthday party.

"And then we put on a tape of a lot of the recordings we've got of the television news in New Zealand and it was the opposite of course, watching all the programmes about the murder."

On the actual anniversary, the couple had friends and family visiting all day.

They had also returned to New Zealand since they came for the trial in 2009. About four years ago the Aims and another Scottish couple toured New Zealand in a caravan.

During that visit they met with officials and members of the community who helped after Karen's death.

"It was fine to go back six years later and meet those folk in private and thank them personally for what they'd done for Karen and for us.

The Aims have put a bench in Orkney to remember Karen. A duplicate stands in Taupō.

"There's a lot of New Zealanders who come to Orkney and ... they pop along and on behalf of the folk in New Zealand say sorry for what happened there."