A major Auckland motorway is to be closed most nights for the next four months, starting today. 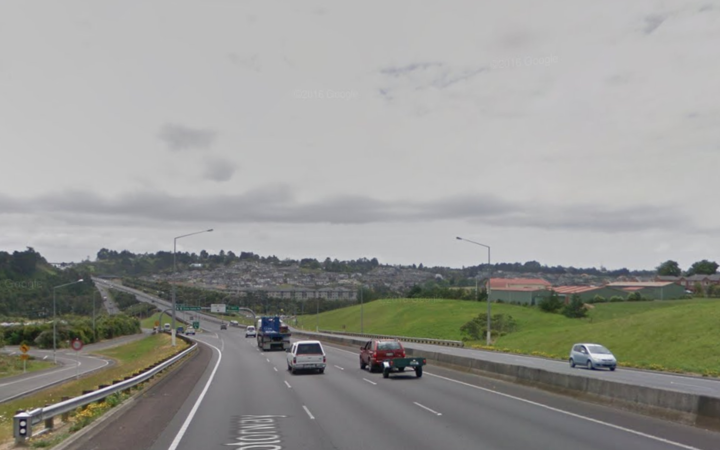 A stretch of the Northern Motorway will close at night from 9pm to 5am for four months. Photo: Google

The Transport Agency said the Northern Motorway would be closed between Constellation Drive and Oteha Valley Road from Sunday to Thursday, between 9pm and 5am.

The closures are to allow crews to do resurfacing, paint road markings and relocate signage along 4km of the State Highway 1 route.

The repainted lanes would be narrower, so the speed limit would be reduced to 80kmh, the agency said.

There would be separate sign-posted detours for north and south-bound traffic, it said.

The closures applied to all motorway lanes and the on and off-ramps between the two interchanges - including all ramps at the Greville Road interchange, Transport Agency spokesperson Chris Hunt said.

However, Mr Hunt said vehicles would still be able to travel northbound from the on-ramps at Oteha Valley Road, and travel southbound using the Upper Harbour Highway/Constellation on-ramp to the city, as well as drive along Greville Road.

"Vehicles will be directed along the same detour routes every night, making it easier and more familiar for people who travel regularly at night.

"But drivers will need to plan ahead and allow more time for their journeys," he said.

The work is in preparation for the Northern Corridor Improvements project, due to get under way later this year.