A Christchurch doctor has been found guilty of 12 charges of sexual offences against patients. 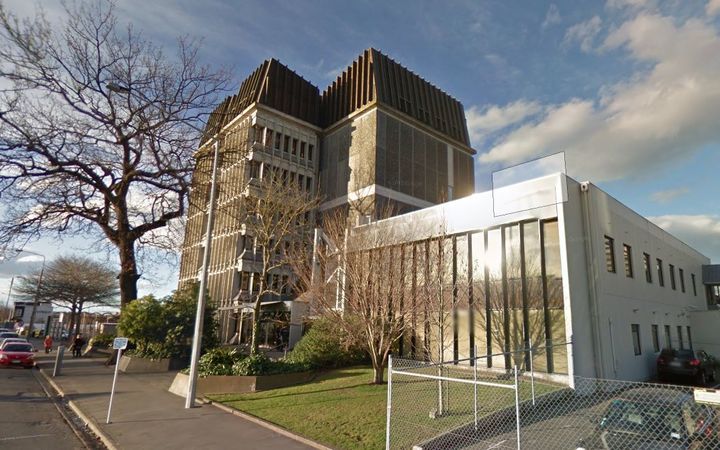 At the Christchurch District Court, Judge Jane Farish found Rakesh Kumar Chawdhry guilty of 11 charges of indecent assault and one of sexual violation.

In December 2015 one of the victims complained to the Riccarton Clinic, where Chawdhry worked, about what happened during a consultation.

Chawdhry was stopped from seeing patients at that stage while enquires were made.

The victim made a complaint to the Medical Council, and in May 2016 there was an article on Stuff.co.nz about the allegations. That led to two further complainants contacting police and the Riccarton clinic.

The clinic then did an audit of all of Chawdhry's patients, and 200 male patients were contacted by letter and text asking if they were concerned about their care at the clinic.

Over the next two months 11 more men contacted the clinic with concerns and were referred to police.

The men said Chawdhry manipulated their genitals while he was carrying out a swab.

Several of the men were there for tests for sexually transmitted infections, but some of the men had come for other issues and were encouraged by Dr Chawdhry to have STI tests once there. One was seeing Dr Chawdhry for treatment for depression, another had a shoulder injury, and one man was there for a medical certificate for a commercial driver's licence.

Medical experts gave evidence that the contact was not necessary in order to take the swab.

Dr Chawdhry denied the offending and said he was using a practice called milking the urethra, which is more common in the United Kingdom, the United States and in India.

However, Judge Farish accepted there was sexualised activity and that it was not consensual.

Detective Senior Sergeant Neville Jenkins said police were making enquires into several new complaints that have come to light, and they would encourage anyone who may have had similar experiences, or concerns, to come forward.

He said police wanted to recognise the courage of the victims, and said their bravery helped prevent further offending and victims.

The New Zealand Medical Council said it could not comment about Dr Chawdhry before sentencing or any appeal period had expired.

It said if any health practitioner was convicted of an offence punishable by imprisonment for a term of three months or longer the matter would be referred to a Professional Conduct Committee for investigation. The PCC could then refer the case on to the Health Practitioners Disciplinary Tribunal. It could also recommend to the Medical Council that it review the doctor's competence, and fitness to practice medicine.

The tribunal can cancel a doctor's registration.

No one from the Riccarton Clinic was available for comment today.