Hundreds of commission-based workers are missing out on residence visas under new minimum income criteria, a phone salesman originally from Iran says. 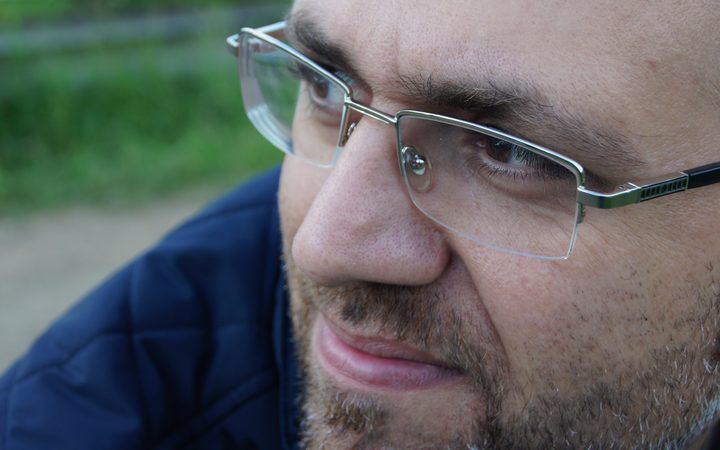 Afshin Dejbodi is a phone salesman in Auckland, but cannot get a visa because much of his income comes through commissions. Photo: RNZ / Gill Bonnett

These increased on Monday to $24.29 per hour, an annual full-time equivalent of $50,523 for the lowest category of skilled migrant visa.

Iranian man Afshin Dejbodi, whose wife is studying for a PhD at Auckland University, said he started working as a sales representative a year ago and while he met income criteria to apply for residence after commission is added, his base salary was only $17.70.

"After three months I wanted to apply for that but then the salary threshold came into the picture," he said.

"Immigration doesn't consider the portion of my salary which comes from commission."

"I'm getting taxed for the commission as well, it's not something separate." 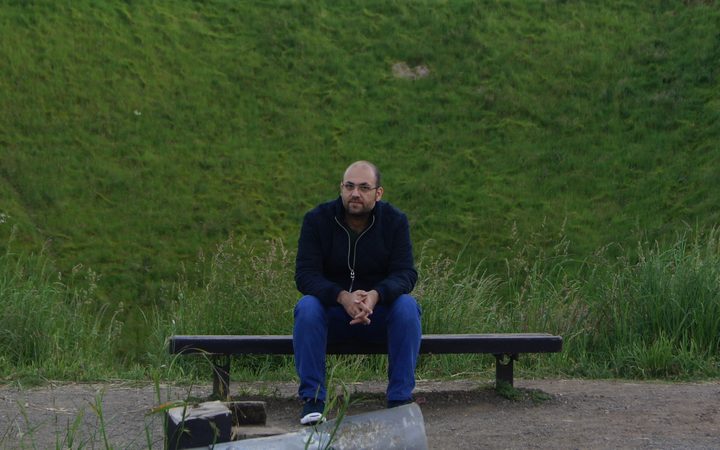 An Immigration New Zealand area manager, Marcelle Foley, said commissions has never been taken into account as part of the assessment of visa applications, as it was not guaranteed income.

She said work visas were also affected by the income threshold, but if they did not meet the salary needed to be classed as mid-skilled immigrants could still qualify for Essential Skills work visas.

Those immigrants in what are deemed lower-skilled employment are restricted to a maximum of three years in New Zealand, and cannot support visas for family members.

Mr Dejbodi, an MBA graduate, asked for the government to reconsider its stance on residence visas.

"Please have another look into that," he said.

"It's not fair, we are just earning our money and earning our salary exactly like others. It's not our fault that our position is in sales and we get commission."