Immigration New Zealand is reviewing its guidelines on residence visas for Information and communications technology (ICT) professionals after accepting its assessments were flawed. 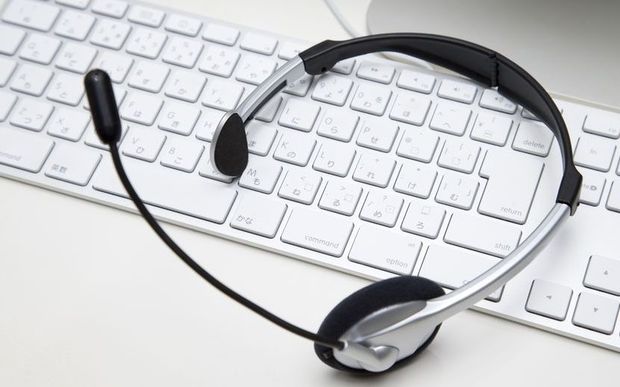 It said it strengthened its decision-making on ICT customer support officers last year but would be reviewing its systems.

Immigration statistics showed there were 59 rejections of residence applications for that role in the last financial year, double the number the year before, with a further 27 in the last months of 2017.

The review comes after a group of 15 workers successfully appealed to the Immigration and Protection Tribunal.

The group's lawyer, Simon Laurent, told RNZ News last month that he suspected Immigration staff or the government developed a "slam-dunk" tactic to wipe out a whole tranche of immigrants viewed as low-skilled.

Mr Laurent said immigration officials said the call centre workers were merely pulling answers from a database and guiding customers rather than fixing IT systems themselves.

"Of course, almost any customer support role nowadays relies on its people leveraging institutional knowledge gathered in a knowledge database (KB)," he said.

"The appellants provided support for one of the world's largest and most extensive IT hardware and software providers. Navigating its KB, which is constantly updated, is no walk in the park.

"More critically, the very description of the ICT Customer Support Officer is that she "provides support, education and guidance", something to which Immigration New Zealand (INZ) had become completely blind.

"INZ had developed what it saw as a slam-dunk solution, to knock out perhaps hundreds of residence applications.

"Maybe management saw this as a way to deliver a reduction in the record long-term migration numbers, for which the previous Government was being criticised in the run-up to the election."

INZ area manager Marcelle Foley said it accepted that in the past it has approved applicants employed in these types of ICT roles.

"In recent months INZ has acted on advice and information from verification processes and strengthened its systems for deciding visa applications in the ICT industry," she said.

"INZ accepts the findings in these cases by the Immigration and Protection Tribunal that the assessments were flawed."

She said INZ was in the process of reassessing the applications and was reviewing the assessment guidelines for ICT jobs to ensure they reflected the tribunal's directives.